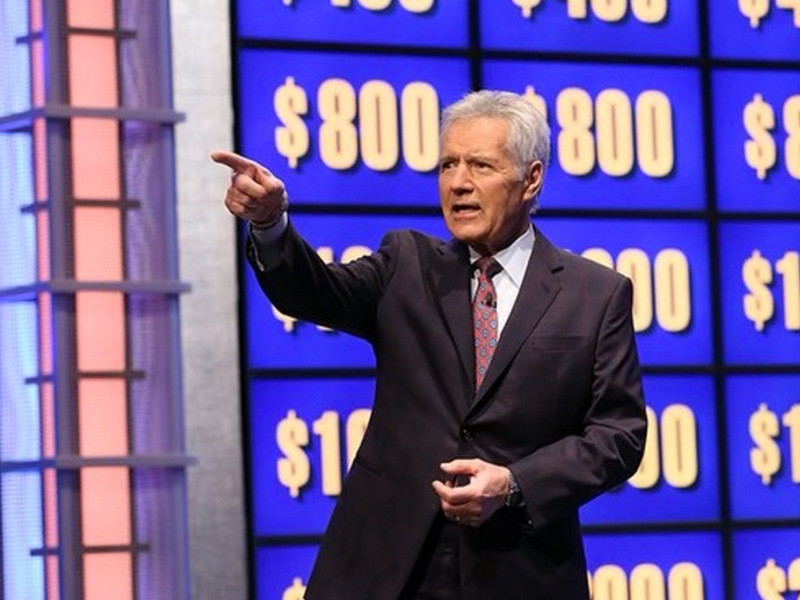 "Jeopardy!" Host Alex Trebek Proves He's One Of The Coldest Out By Dissing Nerdcore Rap

Trebek had clearly already made his mind up when he asked contestant Susan Cole about her musical preferences, saying “Your favorite type of music is something I’ve never heard before but it doesn’t sound fun.”

The contestant tried desperately to explain her love of the genre, saying “It’s people who identify as nerdy rapping about the things they love: video games, science fiction, having a hard time meeting romantic partners, you know? It’s really catchy and fun.”

None of this did anything at all to sway the 76-year-old Jeopardy! host of 32 years, who delivered a deadpan “Losers, in other words.”

You can watch the magnificent moment play out in full below:

Alex Trebek is every dad who doesn’t have a moment’s time for his teenager’s latest dumb phase and has zero chill when it comes to expressing it.

Of course you can’t expect to go around sending shots like that without facing any consequences, and at least a few nerdcore fans and rappers have made it known that Trebek is now in their firing line.

It's finally happened. I'm gonna have to make a diss track at Alex Trebek. Just like that old Gypsy predicted…

Who's going to be the first to write a song gunning for Trebek? His name already rhymes with Star Trek n everything https://t.co/hpYT6hPrEB

WHAT THE HELL WERE YOU THINKING, ALEX TREBEK? YOU SHOULD HAVE BEEN NERDCORE'S HERO BUT NOW WE HAVE TO DESTROY YOU!

Trebek was mean to Susan Cole & I hope he apologizes,

but we DID start the scene based on being losers.

People felt sorry for Susan after Alex’s savagery, but it’s unlikely she’ll be feeling sorry for herself. All that nerdcore paid off and she obliterated the competition, going home to Maryland with no less than $22,600. That definitely ain’t loser money.

Of course, Trebek himself is no slouch when it comes to Hip Hop. Just look at him spit those Cypress Hill lyrics when ’90s Rap was a category on the show a few years back, it’s like he wrote it himself.