Travis Scott Credited For Giving McDonald's Its Sales Swag Back

Travis Scott was a good look for McDonald’s.

The Wall Street Journal confirmed in a report Thursday (October 8) that the world-famous fast food chain saw sales rise 4.6 percent in the third quarter of 2020 (July, August and September) compared to the same timeframe last year.

The rise followed a second quarter where McDonald’s saw a 9 percent decrease in sales, likely due to the COVID-19 pandemic. And though La Flame’s McDonald’s partnership only lasted from September 8 through October 4, the company attributes the growth to him.

The demand for the Travis Scott Meal was high, often resulting in shortages of ingredients of the $6 meal around the country. 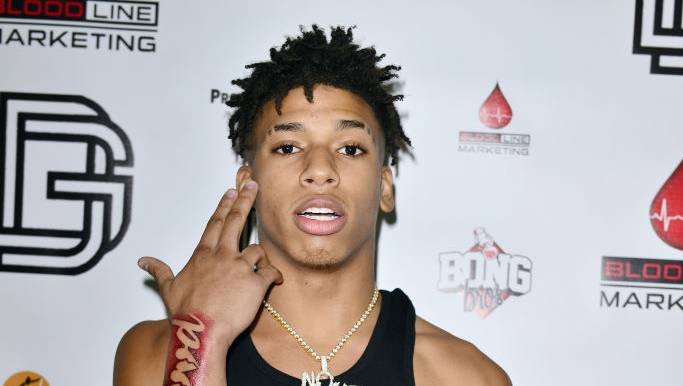 “We’ve created a program that’s so compelling to our customers that it’s stretching our world-class supply chain; and if demand continues at these levels, more restaurants will break supply,” the company told its employees and franchises owners in a memo in mid-September. “In fact, it’s been so lit, some of our restaurants have temporarily sold out of some of the ingredients in the meal. We’re working closely with our suppliers, distributors and franchisees to resupply impacted restaurants as quickly as possible.”

Scott was the first entertainer to be featured on the McDonald’s menu since Michael Jordan in 1992 with the McJordan meal. They’ve now partnered with J. Balvin for the month of October, and plan to continue partnering with entertainers in the future.