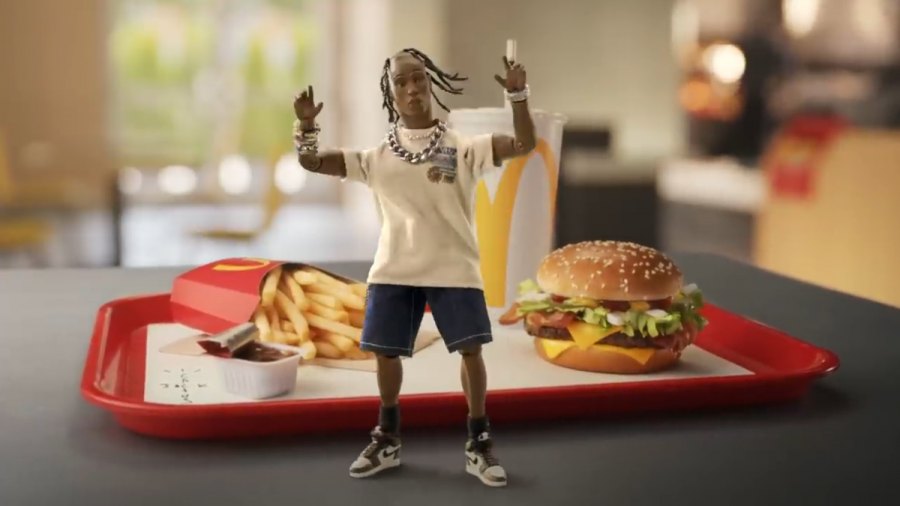 Travis Scott Meal Is Too Popular For McDonald's To Handle

The demand for the Travis Scott Meal is causing problems for McDonald’s. In an internal memo obtained by USA Today, the fast-food chain admitted the popularity of their Travis Scott collaboration has resulted in shortages of the ingredients featured in the $6 meal.

“We’ve created a program that’s so compelling to our customers that it’s stretching our world-class supply chain; and if demand continues at these levels, more restaurants will break supply,” the company told its employees and franchises owners.

The Travis Scott Meal debuted at McDonald’s locations across the U.S. on September 8. The chain confirmed its Cactus Jack-branded menu item has put a strain on its supplies in an official statement to USA Today.

“In fact, it’s been so lit, some of our restaurants have temporarily sold out of some of the ingredients in the meal,” the company stated. “We’re working closely with our suppliers, distributors and franchisees to resupply impacted restaurants as quickly as possible.”

Due to the overwhelming demand, McDonald’s is changing the way its customers order the meal. Beginning on September 22, the Travis Scott Meal can only be purchased for $6 by ordering it through the McDonald’s app.

The Travis Scott Meal includes a Quarter Pounder with cheese (plus bacon and lettuce), a medium order of fries, BBQ sauce and a Sprite. Despite the shortages, the meal will continue to be available through October 4 as originally planned.