The Chicago rapper was out shopping on Wednesday (September 9), when someone with sticky fingers apparently got their hands on his backpack. And though there wasn’t much in it, his passport was enough for Herbo to offer up a cash reward to get the bag back.

“Which one of y’all just stole my bookbag, bro?” he says in a clip he uploaded to his Instagram Story. “From the Chrome Hearts store, man. Y’all just took my bookbag out the trunk before I could even lock my door. Ain’t nothing in there but a passport so y’all can’t do shit with that. Y’all might as well bring my shit, man. I’m tryna go somewhere. I gotta travel so I’ll pay y’all back for my shit, man. I’ll be a bitch ass nigga and just pay y’all for my shit back. Let me get my bookbag, man. I just want my passport.”

#PressPlay: #GHerbo is out here trying to figure out who stole his backpack with his passport in it. He turned to the gram to find the culprit because they’re out here stopping him from getting his traveling done 🗣

The incident follows another mishap for the PTSD rapper, who was seen in handcuffs in a video that went viral in August. Herbo quickly clarified he wasn’t arrested after the footage made its rounds, but he did confirm his friend’s erratic driving and dark tints made them a target for police. 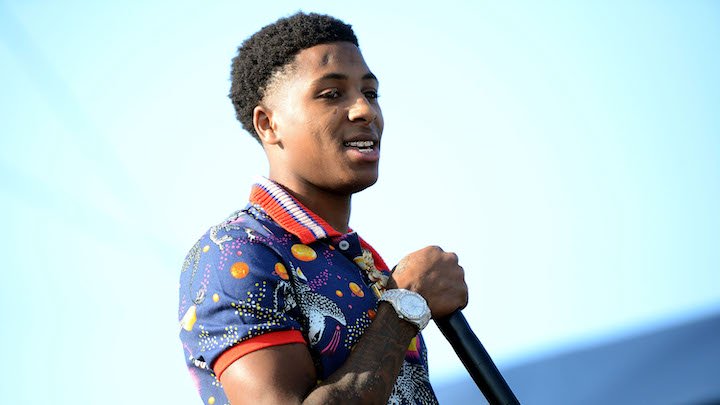 In the end, they were forced to go to the station because too many fans began to recognize Herbo as he was detained, but ultimately, the entourage was let go without any further issues.