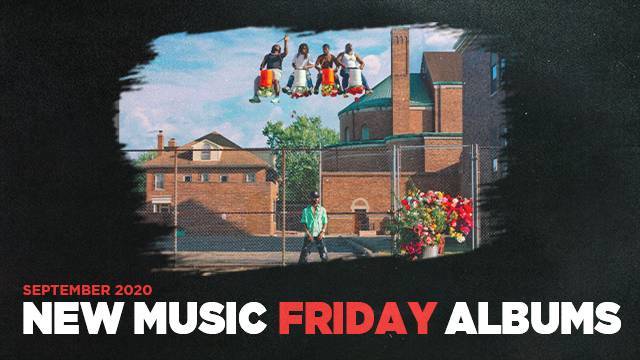 The first New Music Friday of September is led by two big returns in Hip Hop.

Almost three years after releasing the Double Or Nothing collaboration with Metro Boomin, Big Sean reemerges with his new solo album Detroit 2. Also, the controversial Tekashi 6ix9ine delivers his first studio LP since getting out of prison.

Other notable releases include an EP from Strange Music’s ¡MAYDAY! and a Zaytoven-produced compilation. The latter project features Boosie Badazz, G Herbo and Yo Gotti, among others.

Check out all of the notable projects below.

Tekashi 6ix9ine’s sophomore album has arrived a few months after he finished a stint in prison for federal racketeering charges. The LP’s title, TattleTales, plays off his reputation as a snitch following his testimony against members of the Nine Trey Gangsta Bloods. 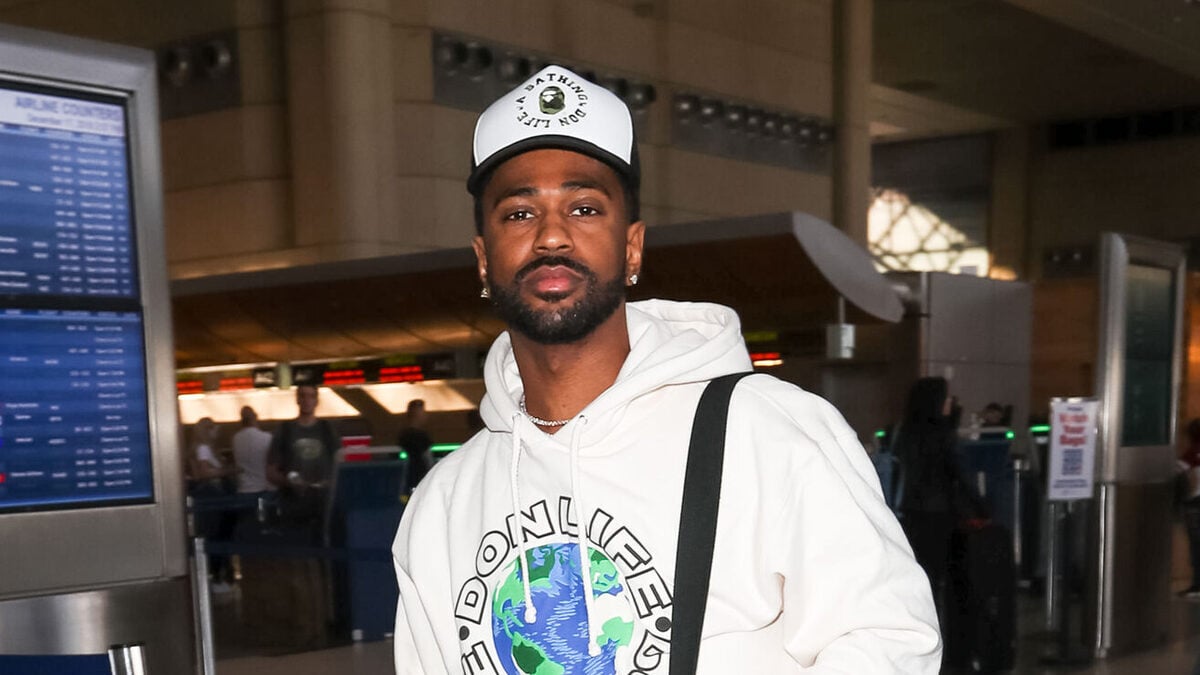 Multi-platinum selling producer Zaytoven has recruited some of his past collaborators for his new compilation Pack Just Landed Vol. 2. The 16-track project features contributions from Boosie Badazz, G Herbo, Chief Keef, Yo Gotti, Lil Gotit, OJ Da Juiceman and Lil Yachty, among others.

Strange Music’s ¡MAYDAY! has reassembled for a new EP titled Minute to Midnight 00:57. Bernz, NonMS and Wrekonize’s latest work is a four-song set and serves as the follow-up to 2019’s The Thinnest Line, Pt. II.