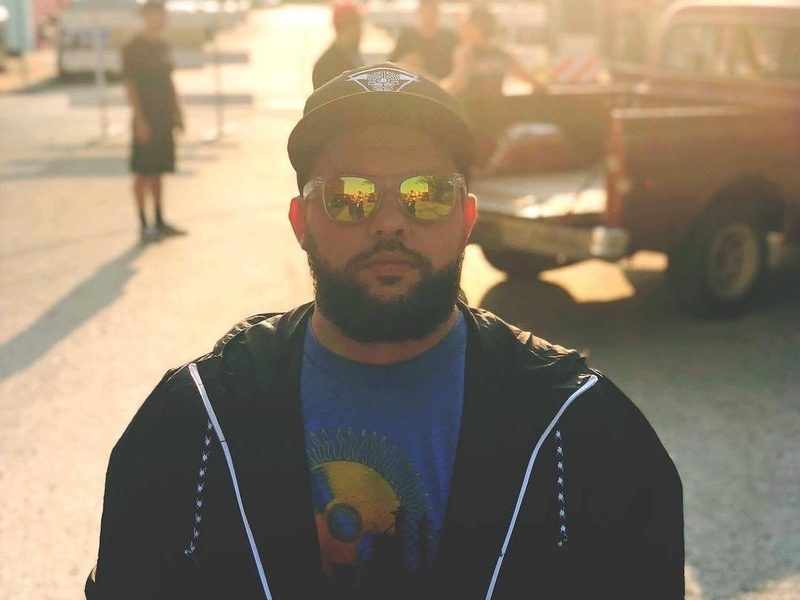 Wrekonize, Bernz and NonMS have been working together as ¡Mayday! for almost a decade, but the group isn’t getting stagnant. In September, the trio switched things by dropping a reggae-influenced album titled South Of 5th.

Despite maintaining their Hip Hop core on the record, the album was officially classified as a reggae release. The distinction allowed the group to hit No. 1 on Billboard reggae chart. According to Wrek, the new musical path was opened up by the reactions they received on tour.

“We went on tour a couple years ago with Dirty Heads,” he tells HipHopDX. “And their crowd, they’re like a pop-reggae hybrid kind of group, and their crowd was super receptive to our music. And this was before we even decided to do [reggae]. This was just basically of our normal Hip Hop stuff. Then we went on tour about a year later with Common Kings, who are also another group kind of blending reggae with a few other different genres. And we got a really good reaction there. We just loved the energy of the shows, we loved the vibe of the people, and we really fell in love with the energy there.”

The positive reception made them seriously consider creating a reggae-tinged album.

“Bernz was like, ‘Hey, what do you think if we did an actual more reggae-focused project?'” Wrekonize recalls. “At first, I was very apprehensive to that because coming from Hip Hop — I know there’s a lot of parallels to reggae and Hip Hop but when you say, ‘Let’s do a reggae album,” my mind automatically jumps to the most stereotypical [music].

“But we started throwing it around a little bit more, it’s our fifth album on Strange, and it’s also the last on our original contract with Strange Music. So, we thought it would be kind of cool to switch it up and do something different. We started making the music and that’s when I really saw the ‘Eureka!’ Like, ‘Oh, it’s not what I imagined it to be. It’s more organic.’ It’s basically a ¡Mayday! record with reggae inspiration for the instrumentals and stuff. It still sounds like a ¡Mayday! album.”

When asked why ¡Mayday! took it a step further and labeled it reggae, the veteran MC explained how the group’s perception in Hip Hop played a role.

“Hip Hop has never really fully gotten ¡Mayday! in my personal opinion anyway,” Wrek notes. “So I figured it wouldn’t really be a stretch for us because our music and our catalog is so diverse over the years to switch it up. Let’s put it into the reggae genre and call it a full-out reggae album and just see what we can stir up in that world. So that was why we made the switch and decided to fully classify it as a reggae album.”

What’s next for the ¡Mayday! is uncertain right now. South of 5th was the final album of the trio’s Strange Music contract, but it might not be their last release for Tech N9ne’s indie powerhouse.

“We’re talking with them,” Wrek says of the label. “We do love Strange. We’ve had a great run. We’ve never had any real issues with Strange, and I feel like they feel the same way about us. We’ve been able to deliver some great albums for them. The ¡MursDay! album was a great success and then producing ‘Fragile’ for Tech, which went gold … We’ve had some really cool things happen for us in the last five or six years at Strange.

If South Of 5th does end up as the last ¡Mayday! album for Strange, they certainly went out on a high note.