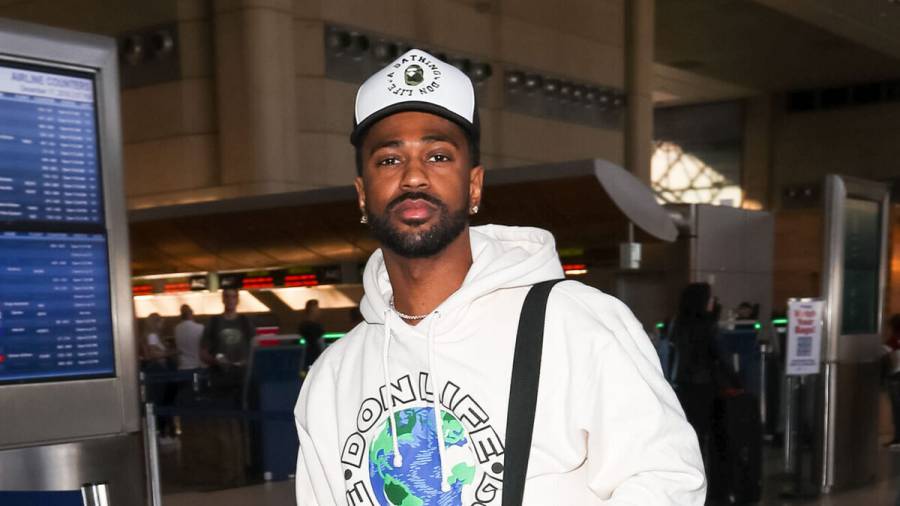 Big Sean is part of the G.O.O.D. Music family, but he didn’t join his labelmates when Kanye West was producing a series of seven-track albums in 2018. Two years later, the Detroit-bred rapper explained why he didn’t participate in the weekly rollout of projects in an interview with Vulture.

“I just wasn’t feeling the vibe,” he said. “That’s no disrespect. I was loving the projects, but I just couldn’t get in the groove. That’s just something you can’t force. I thought Kids See Ghosts was crazy. I liked Teyana’s album. All the projects were very unique. But when it was time for me to really get in there on that, I guess I wasn’t inspired.”

Sean also noted he wasn’t in the right mindset to create music during the rushed rollouts of the five Yeezy-helmed albums, which dropped in May and June of 2018. Pusha T, Kid Cudi, Nas, Teyana Taylor and ‘Ye himself all released projects within a span of five weeks.

“I was going through things in my head that I was still working out,” he recalled. “I wasn’t ready to be creative right then. When I tried to force it, I realized I’d be in the studio just beating a dead horse, listening to a beat over and over and over.”

He added, “It would start to get torturous. I was looking at it as a job: ‘You gotta get this amount of work done, or else.’ I was still more in an observant point, living through experiences in my life. I had to work my way back.” 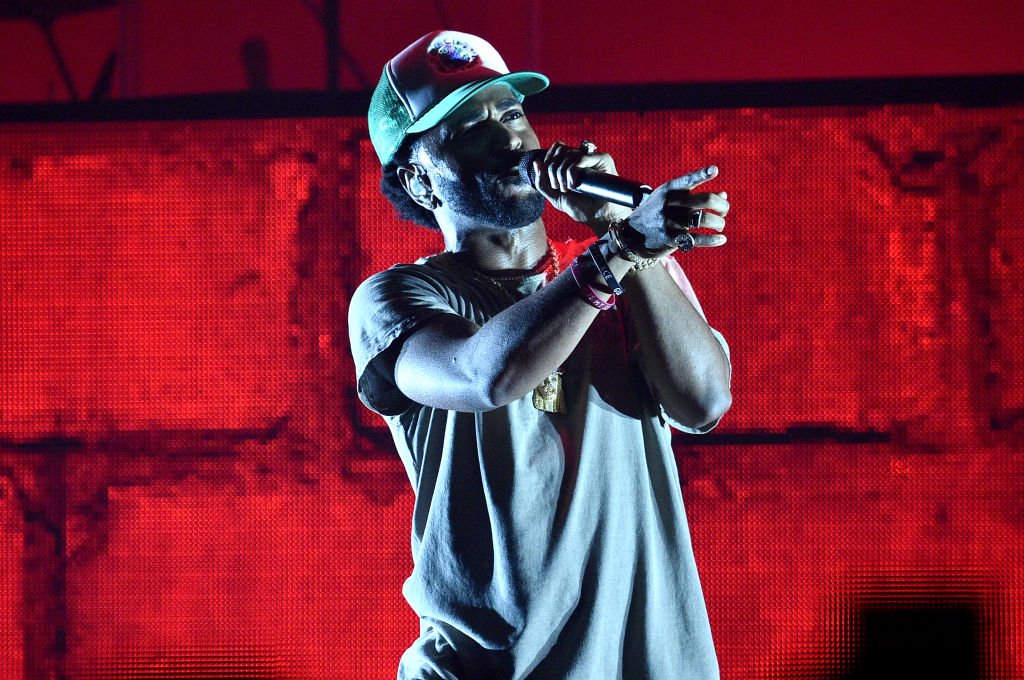 Sean is scheduled to drop a new album titled Detroit 2 on September 4. The LP will be his first project since 2017’s Double Or Nothing collaboration with Metro Boomin.

Pre-order Detroit 2 here and watch the video for Sean’s latest single “Harder Than My Demons” below.