Review: Big Sean & Metro Boomin's "Double Or Nothing" Takes An L Without Bouncin' Back 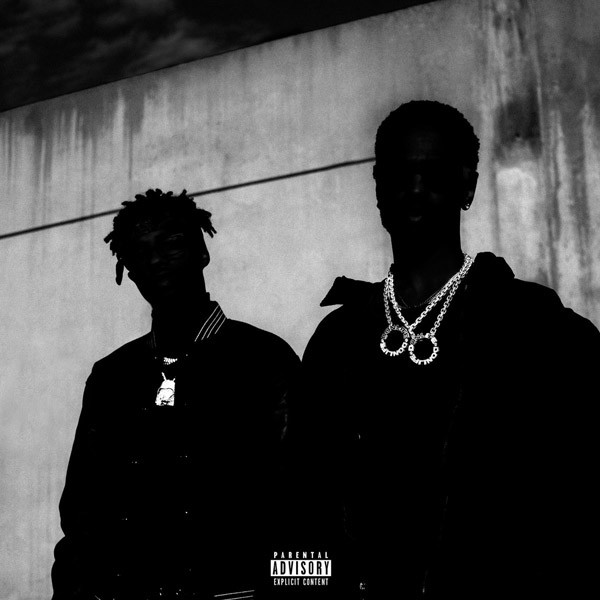 Back in February, Big Sean followed up on his career-solidifying opus, 2015’s Dark Sky Paradise, with the commendable I Decided. Despite its redeeming qualities (like scoring the first Eminem internet-breaking moment of 2017 and Sean showing us some great “Moves”), it wasn’t the boost his résumé needed to fully convince his critics and casual fans he deserved to be in the same conversation as you-know-who and the other guy.

But survey says a 10-month lapse might as well be an eternity without new music. Call it either desperation or antsiness to get back in the mix, but now without (much) warning, Sean links with Metro Boomin (who always wants some more) to rush out one last project before the curtain closes on 2017. With the exception of the 21 Savage-featuring “Pull Up N Wreck,” which packs a massive beat, none of the records indicate there’s enough chemistry between the two All-Star artists to deserve a full-length offering.

Double or Nothing is just as much Young Metro’s as it is Sean Don’s, and for the most part, the heavily sought-after producer holds down his end of the bargain. It’s disappointing no standalone soundbed reaches the hypnotic levels of Sean’s “Bounce Back” instant classic, but there’s still a tremendous amount of experimentation worth noting throughout the 10-song ultimate misfire.

The Atlanta maestro makes a worthy case for consideration for any future cash-ins inspired by “Despacito’s” Reggaeton resurgence on “Who’s Stopping Me” with its guajeo-powered groove and unassuming bass dips.

And while being a new-age producer (especially in the era where trap beats always clear the bar), the fusion of his golden 808s with The Brothers Johnson’s famed “Strawberry Letter 23” sample on album-anchor “No Hearts, No Love” exemplifies how the culture can be propelled further while still recognizing the OG sound framework.

The effectiveness of Sean’s punchlines has been the G.O.O.D. Music star’s biggest catalyst for criticism and oh god! does the facepalm emoji get a workout over these 40 minutes.

While the essential purpose of the album is never specified, Sean spends a ridiculous amount of time skeeting on tracks with no filter on the filler (e.g. the ethical principles heard on “Savage Time” almost feel like a slap in the face). When he’s not “eating pussy that tastes like syrup, CÎROC, and coconut” — after blowing blunts with Rosa Parks on the back of the bus — you can find him phoning in entire records. Just peep the drowsy “In Tune,” whose chorus goes “I’m in tune, I’m in tune, I’m in tune, yeah-yeah.”

Double or Nothing‘s most engaging track comes courtesy of “So Good,” a raunchy parking lot party-starter where Detroit-bred starlet Kash Doll breezes past Sean with a well-manicured appearance, after he shits the bed with the line “Pussy so good, I never fuck you in the ass.”

DOUBLE OR NOTHING TIMES SQUARE @spotify ??

It’s no secret that today’s Hip Hop climate demands artists to “put something out” lest they weather the storm of new rappers (or R&B line-steppers) potentially taking their spot. Maybe he wanted to pad his lavish lifestyle but considering Big Sean’s tenure in the game, moving strategically should be the only course of action these days.

That’s how the A-listers do it, anyway.