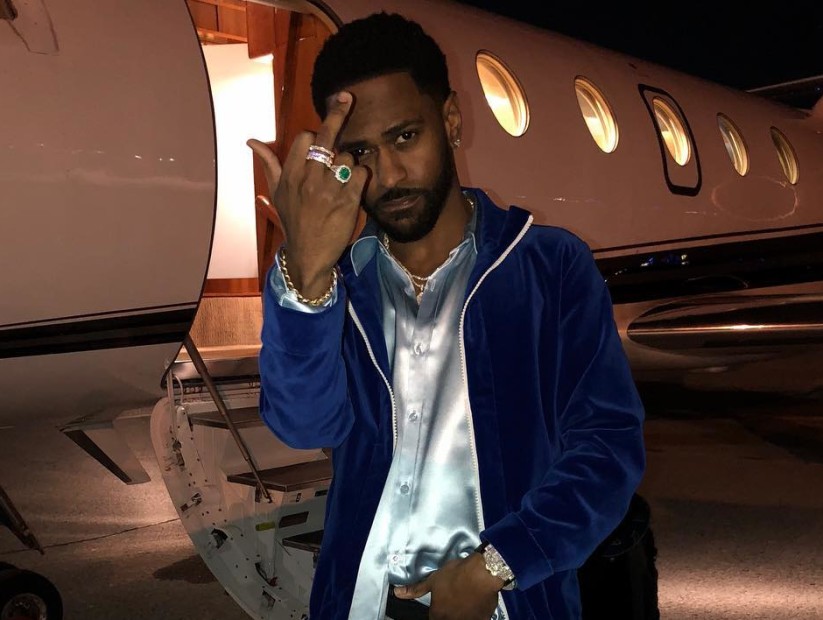 Los Angeles, CA – Big Sean, a member of Forbes’ Hip Hop Cash Prince class in 2014, has obviously been saving his schillings. The Grammy nominee has made moves to purchase a Beverly Hills mansion previously owned by Guns N’ Roses’ iconic guitarist Slash, according to TMZ.

The impressive pad, which boasts seven bedrooms and eight bathrooms, has been on the market since Slash’s ex-wife, Perla, filed for divorce in 2014.

Sean is reportedly paying $8.7 million for the property, a few million less than the $11 million it was originally listed for in mid-2015.

Sean, has achieved a number of triumphs this year. In October, his I Decided album was certified platinum, as too was his 2011 debut Finally Famous. Meanwhile, the rapper’s 2013 offering, Hall of Fame, attained gold status.

Check out a selection of photos of Sean’s new pad below.