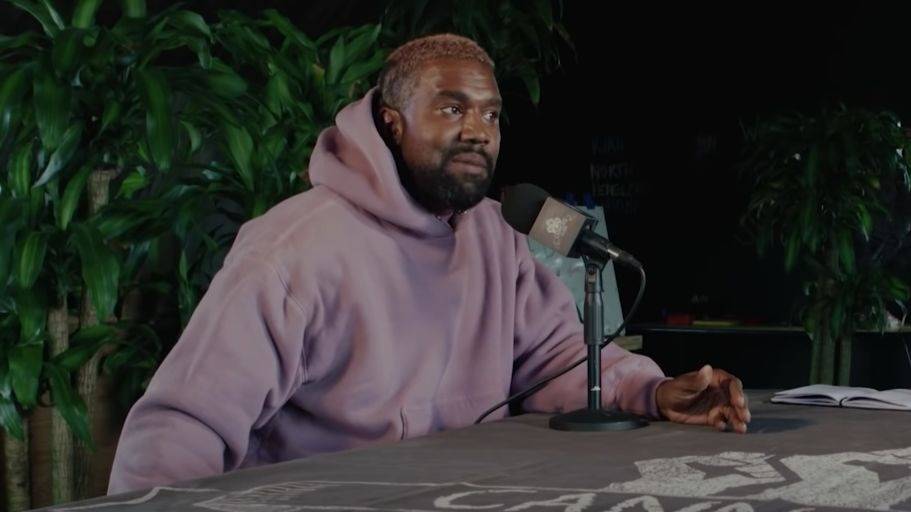 Planned Parenthood issued a statement in July that explained why comparing abortion to “Black Genocide” is both “offensive and infantilizing.” But during a recent interview with Nick Cannon for the Cannon’s Class YouTube show, presidential hopeful Kanye West again made the same comparison, reiterating his anti-abortion stance.

“There’s some harsh facts that deal with the Black genocide that is abortion and it’s happening every day,” he said around the 29-minute mark. “Right now, God is giving me the information and he ain’t gave me no other information other than this information … so that means he wants me to say this right now. If God ain’t want me to run on stage and say Beyoncé had the best video [at the 2009 MTV VMAs], he wouldn’t have sat me in the front row.

“I would’ve been sitting in the back and they would’ve made it the first award and he wouldn’t have made it so ridiculous because I had never heard of this person before and ‘Single Ladies’ is one of the greatest videos of all time. And I was only drinking Hennessy because I didn’t want to go to the awards show because it was a set-up.”

He then went on to quote statistics about abortion and referred to Planned Parenthood founder Margaret Sanger as a racist “whose goal was to reduce the Black population in America.” He noted over 1,000 Black babies are aborted every day as Cannon nodded along and said, “This is genocide.”

When Cannon challenged his ideals, Kanye referred to quotes from the Bible.

Kanye made headlines during his first campaign rally earlier this summer when he confessed he tried to convince his wife Kim Kardashian to abort their first daughter North West. With tears in his eyes, he screamed, “I almost killed my daughter!”

The backlash was swift, but Ye tells Cannon that’s exactly what he needed to quell his ego.

Toward the end of the interview, Kanye pointed out the meaning behind his political party — The Birthday Party.

“The connection point to The Birthday Party is dealing with life and pro-life because these are kids that are now going to get a chance to have birthdays,” he explained. “For Daily Mail who want to tear me down, for anyone who wants to tear me down for crying, you realize that because of South Carolina, there are people who have decided to have to child because they connected and if they were on the fence about, they never saw anybody take that position.”

The November election is right around the corner and Kanye has faced numerous obstacles while trying to get on the ballots in various states. Most recently, he was accused of gathering deceptive signatures by the state of Virginia. Nevertheless, he’s moving on full steam ahead.