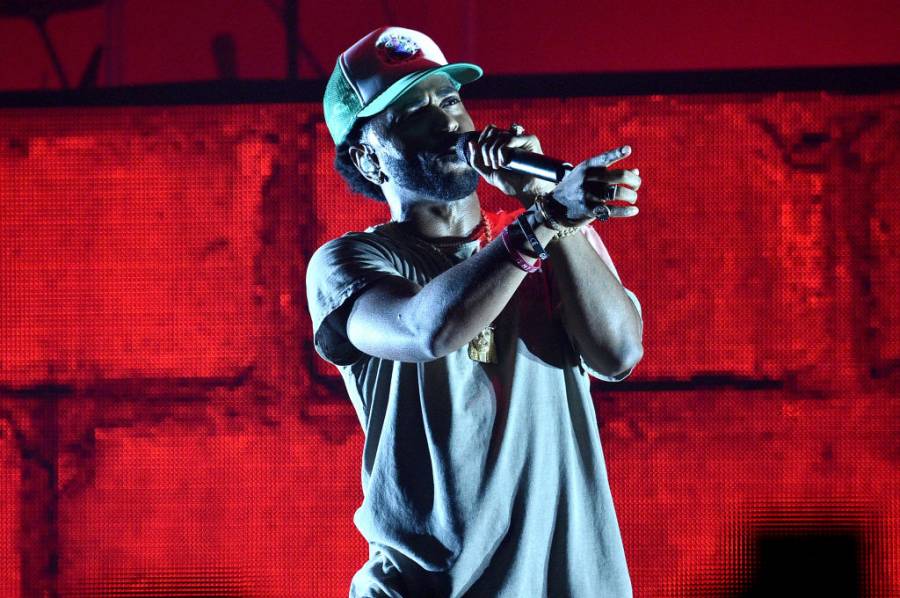 Big Sean is clearly still processing the death of actress Naya Rivera. Ahead of the release of his long-awaited Detroit 2 album on Friday (September 4), Sean Don sat down for an interview with Vulture, which found him reflecting on his multi-platinum Dark Sky Paradise smash “IDFWU” being tied to his late ex-girlfriend.

“She’s made such an impact on people, and she’s done so many great things in her life and her career that it was hurtful to even have that [song] be associated with her,” he explains. “It wasn’t a diss to her. I truly made the song and played it for her. She knew about it, and she liked it. We had a breakup that was very public, and we were young and we forgave each other and moved on from that.” 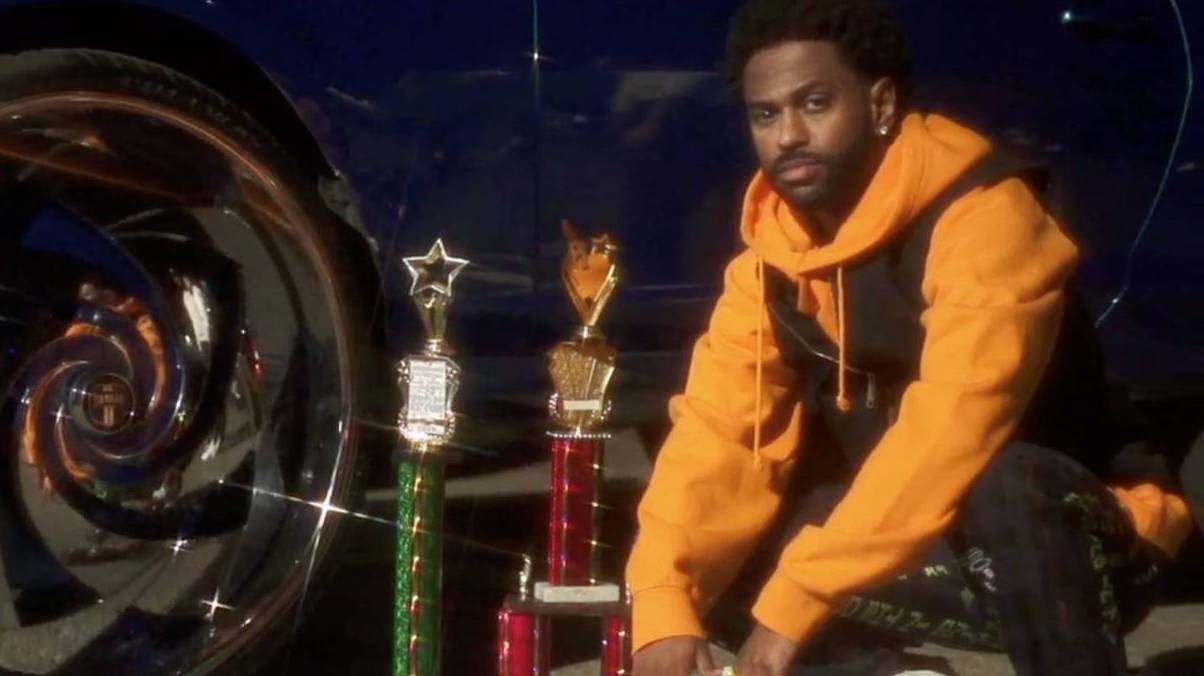 The Detroit native adds he “would have never made the song” in the first place if he knew what would end up happening to Rivera. The Glee star’s death was ultimately ruled an accidental drowning by California officials. Rivera’s body was found by Lake Piru divers five days after it was deemed she was missing following a routine boating trip with her 4-year-old son on July 8.

Big Sean has set the stage for Detroit 2, his official follow-up to his 2017 solo album I Decided, with a pair of singles in the Nipsey Hussle-assisted “Deep Reverence” and “Harder Than My Demons,” along with a preview of another track titled “Don Life.”

Look for Detroit 2 on Friday and find the entire interview here.

Rest In Peace Naya, God Bless your Soul! Thank you for blessing us all with your talent and presence. you are a hero! Not just because of how you saved your son, also because of the barriers you knocked down for so many people to make them feel confident in themselves and to stand tall and be proud when they couldn’t achieve that on their own. I appreciate and cherish everything that ever happened between us for making me wiser and a better person. I’m still grieving and in shock, I can’t believe this is real. I’m praying for you and your family and I know your watching over them and protecting them. Rest In Peace Naya 💙🙏🏾