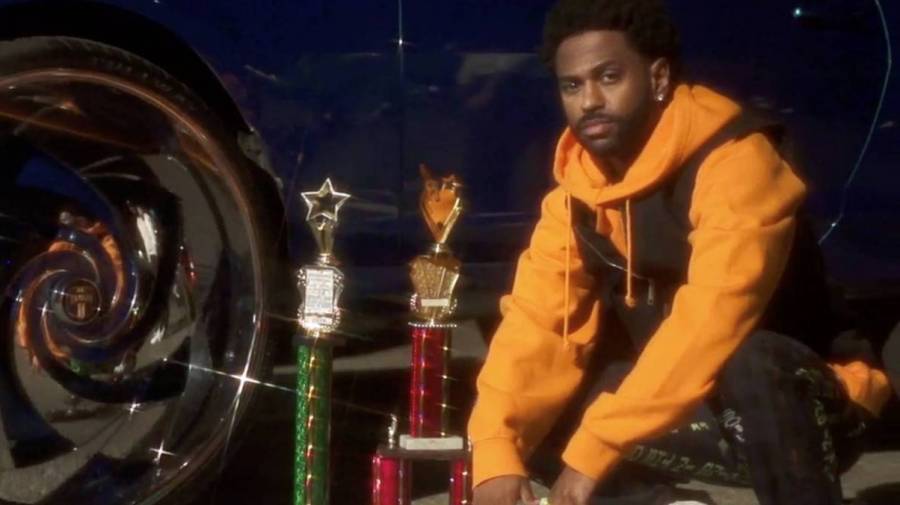 Detroit, MI – After teasing his fifth studio album Detroit 2 for most of the year, Big Sean is finally ready for the world to hear it.

The upcoming project is the direct sequel to Sean Don’s 2012 mixtape Detroit, which is arguably the most well-received body of work of his career.

“My fifth album #Detroit2 September 4th,” he wrote on Instagram followed by a gamut of positive emojis on Monday (August 24).

In an interview with The Rap Pack in April, Sean expressed the need to push through with the album, despite the COVID-19 restrictions seemingly having no end in sight.

“You hear things about how streams are down and all these things but I also believe in making music for a cause or a purpose,” he told the podcast. “To heal, to help, to inspire and I truly feel like — especially this project — it got songs that relate to me right now and I feel like it’s timely especially for these times that we’re in. So I do feel a responsibility to get [Detroit 2] out.”