Big Sean has officially announced his next album, Detroit 2, and released a trailer in support of the project. The clip and announcement coincide with his 32nd birthday, which he celebrated on Wednesday (March 25).

While the Detroit 2 trailer hones in on Sean’s connection to his hometown, the clip also offers a glimpse at several potential collaborations with Jhené Aiko, Ty Dolla $ign, Lil Wayne, Young Thug and many more making cameos.

“Detroit — to me, it’s home,” Sean begins in the trailer. “But, I feel like it’s more than just a city. It’s, for real, a mentality … It feels like a whole new energy in the city, you know? It’s inspiring to watch, to the point where it inspired me to go harder than ever.”

The original Detroit mixtape dropped in 2012. So far, Sean hasn’t shared a release date for his upcoming sequel.

Watch the Detroit 2 trailer above. 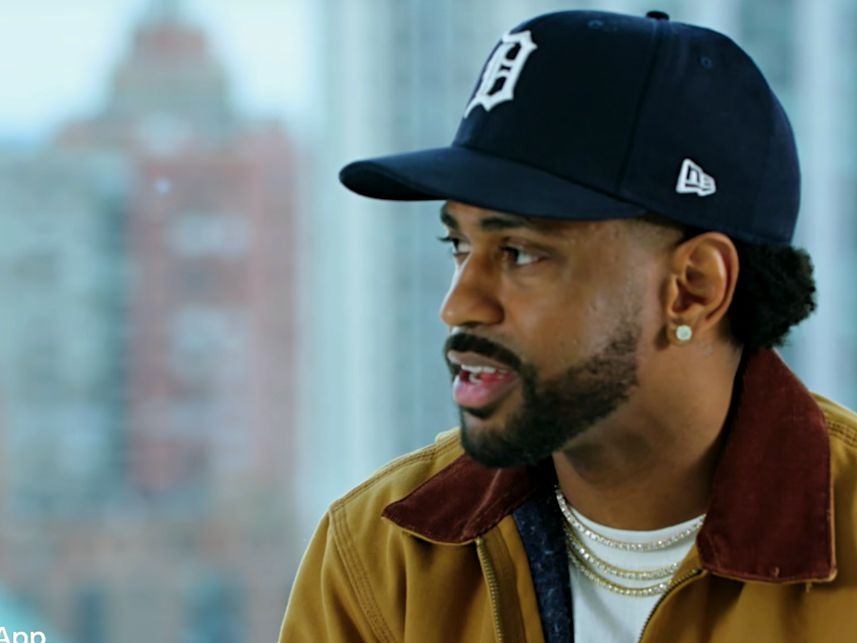