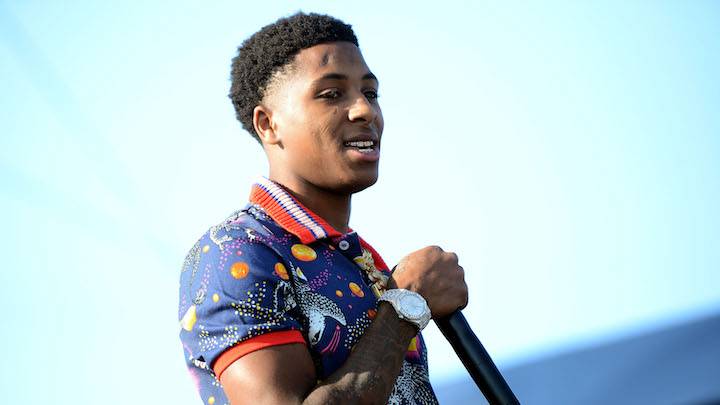 YoungBoy Never Broke Again is not a fan of Houston OG and Rap-A-Lot Records founder J. Prince‘s assistance these days.

Earlier this week, YoungBoy found himself the victim of an apparent robbery in Houston. Individuals broke into his garage and decided to film the entire robbery, making off with a few items.

During a recent Instagram Live session, YoungBoy told viewers, “I hate little boys, bruh. I ain’t even have shit in my cars. I probably had like $20 in them little things, each one of them. Then you gon’ call that you breaking into something? You gotta be smarter than that man.”

The Al Youngboy 2 artist added, “You can’t be stupid like that, doing no broke ass shit like that. Then the stupid little muthafucka threw a brick and ain’t even hit the fucking car. Nigga had me thinking it was one of my stupid ass baby mamas.”

The thieves attempted to hold whatever contents they stole from YoungBoy up for ransom but YoungBoy instead offered a different solution – meet up with him.

J. Prince, who has developed a history of squashing things in Houston and in other cities when it comes to rappers, informed the world that even though YoungBoy asked the men who robbed him to pull up, the Rap-A-Lot founder had already spoken to them and retrieved the items missing from YoungBoy’s possession.

“I got a call because the lil homie YoungBoy place got broke into, people went in his place, disrespected different things,” Prince said in the video next to boxer Shakur Stevenson. “I got a call about it and the lil homies that went into this place, they want to make this right. Cause they understand that YoungBoy family is OK with me. To make a long story short, I got yo’ keys to your Rolls Royce, the keys to yo’ McLaren. You know, all the shit that they took.”

J Prince got NBA Youngboy stuff back from robbers that broke into his house pic.twitter.com/zsgCRysnhQ

YoungBoy didn’t take too kindly to J. Prince’s offer of restitution. In a video shared to Instagram, YoungBoy revealed why he didn’t appreciate the OG speaking out about his business. 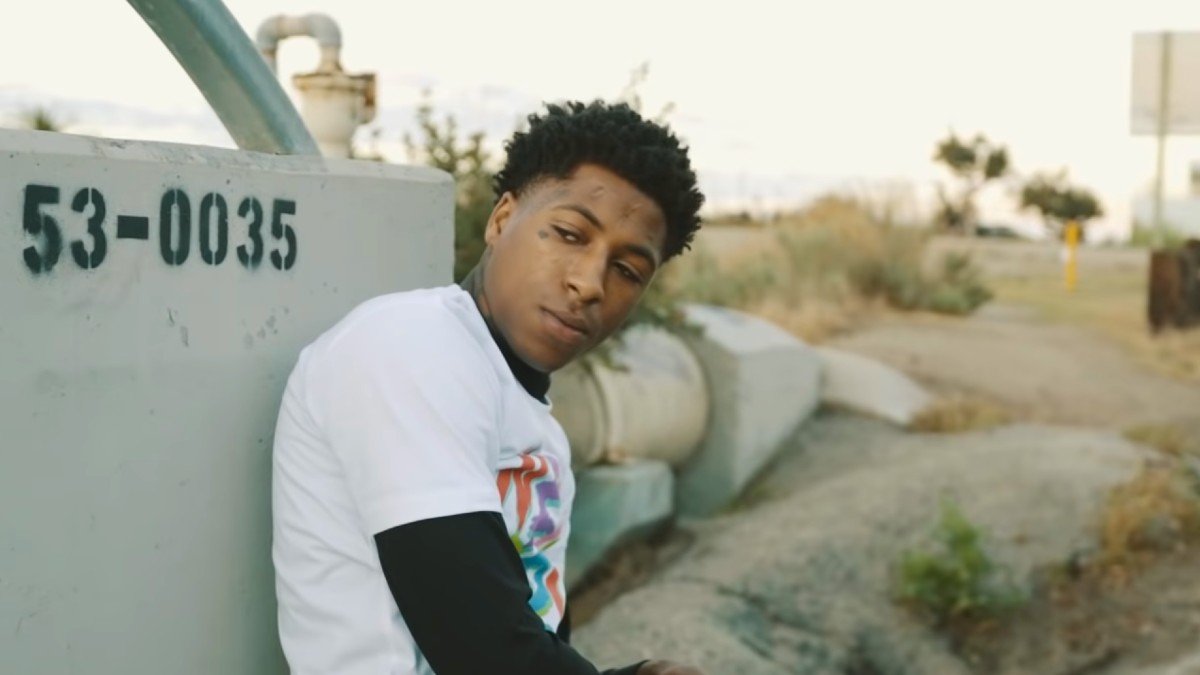 “I don’t want no friends. I don’t want no new relationships. If you got something for me, I got plenty of niggas around me you can call,” YoungBoy said. “Don’t get on no internet and do nothin’ publicly. Don’t …  dealin’ with no fuckin’ publicity. None of that pussy ass shit. I’m good on them keys, gangsta. When you buy that shit cash, two keys come with the car anyways.”

YoungBoy’s kept a low profile on social media since his 38 Baby 2 album dropped in April but it doesn’t mean that he hasn’t found himself in headlines. Most recently, the twenty-year old rapper became a father of five and six, as two of his exes gave birth to children on the same day.

Will J. Prince heed YoungBoy’s wishes? Only time will tell.