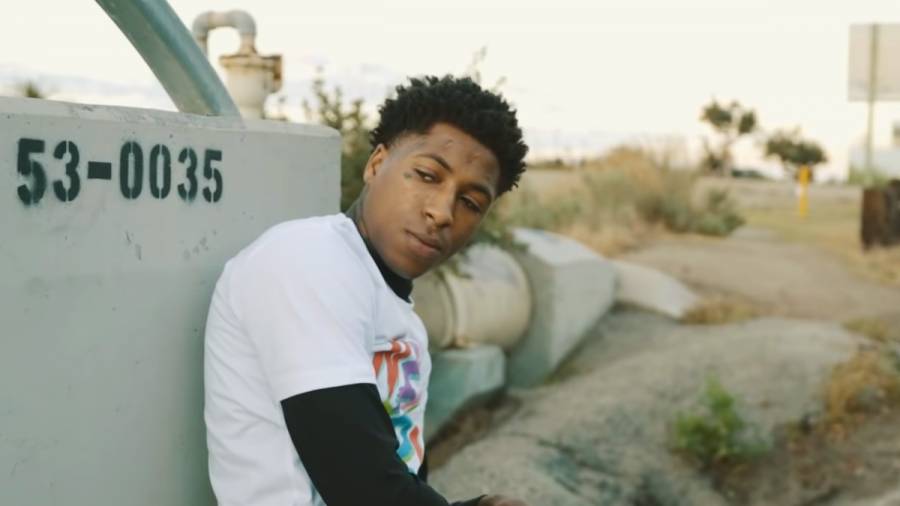 YoungBoy Never Broke Again‘s home was hit by robbers, but their seemingly lackluster attempt did little more than annoy him.

On Tuesday (June 16), the 38 Baby 2 rapper revealed on Instagram Live several vehicles of his had been robbed. He took it in stride, however, laughing about the lack of precision the would-be robbers displayed and noting they didn’t get much.

“I hate little boys, bruh,” YoungBoy exclaimed. “I ain’t even have shit in my cars. I probably had like $20 in them little things, each one of them. Then you gon’ call that you breaking into something? You gotta be smarter than that man. You can’t be stupid like that, doing no broke ass shit like that. Then the stupid little muthafucka threw a brick and ain’t even hit the fucking car. Nigga had me thinking it was one of my stupid ass baby mamas.”

He went on to inform the thieves how they really could have came up.

“Nigga stole my camera man’s slippers, man,” he laughed. “You coulda got way more money if you woulda just came in there and killed me for all that pussy ass shit.” 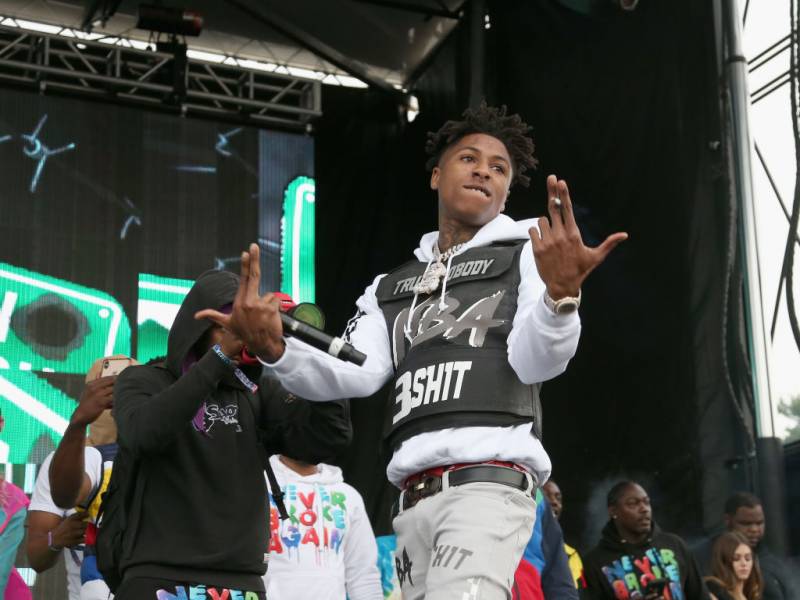 Several videos of the thieves were posted in real-time on social media, showing them entering cars in the rapper’s garage. While repeatedly saying they’re “in YoungBoy shit,” it appeared to be at least three men in on the task.

According to a YoungBoy fan page, the robbers are asking for $30,000 to return the items they stole – but it doesn’t appear Kentrell is interested.

Ion even know wha to say , someone tell yb ??

someone broke into YB Garage ??‍♂️

broke into youngboy house & askin for 30k for everything back ???‍♂️