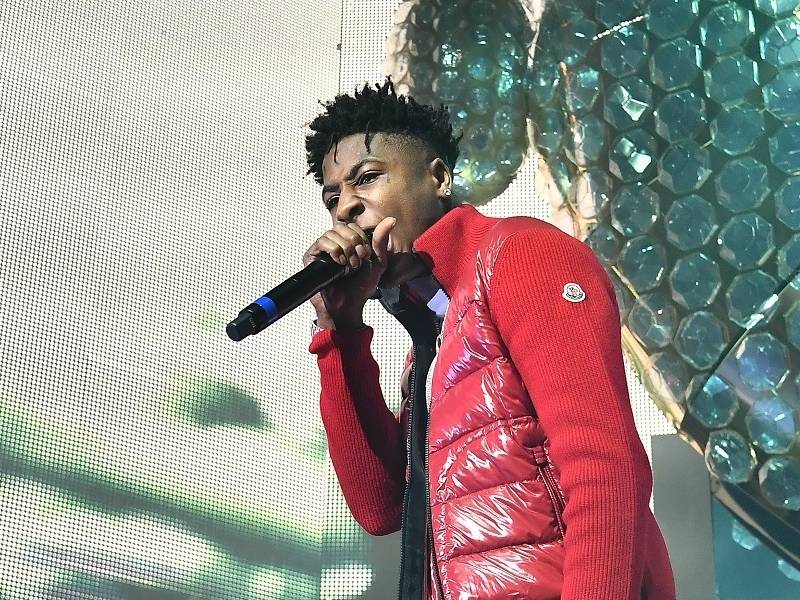 Youngboy Never Broke Again is back at No. 1, right before he’s allegedly taking a break from music.

According to Billboard, the Baton Rouge rapper’s latest album, 38 Baby 2, has landed in the Billboard 200 chart’s coveted spot.

38 Baby 2 tallied up 96 million on-demand streams and also made him the fastest solo artist to have back-to-back No. 1 albums since Future, who achieved the feat with his self-titled album and HNDRXX in 2017. 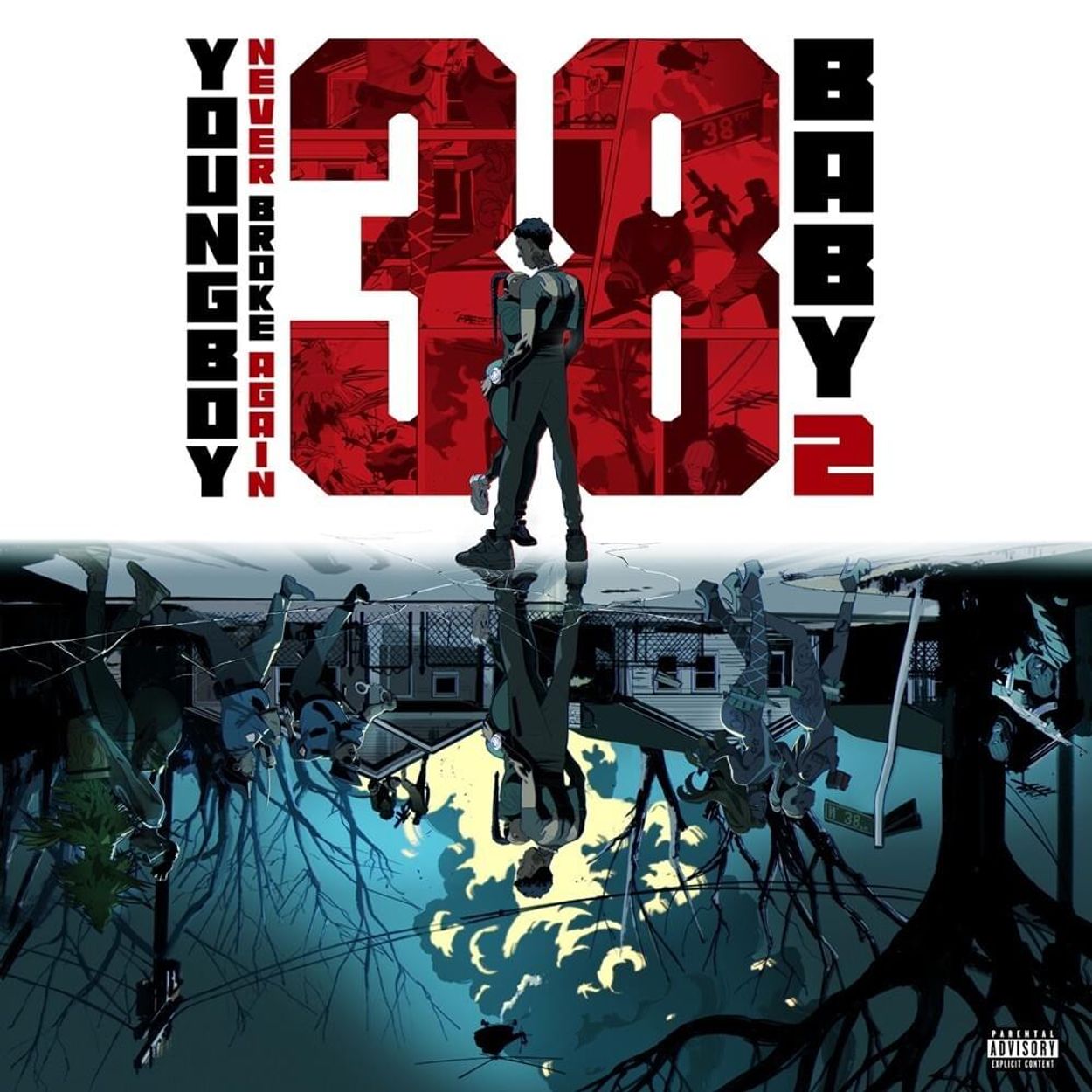 Following the success of his Fortnite virtual concert, Travis Scott’s Astroworld climbed back into the Top 10 with 28,000 total album equivalent units sold to place No. 9 on the chart. Megan Thee Stallion’s recently released Suga rose back into the Top 10 at No. 10 with 27,000 total album equivalent units sold thanks in large part to a new remix of the project’s “Savage” single featuring Beyoncé.