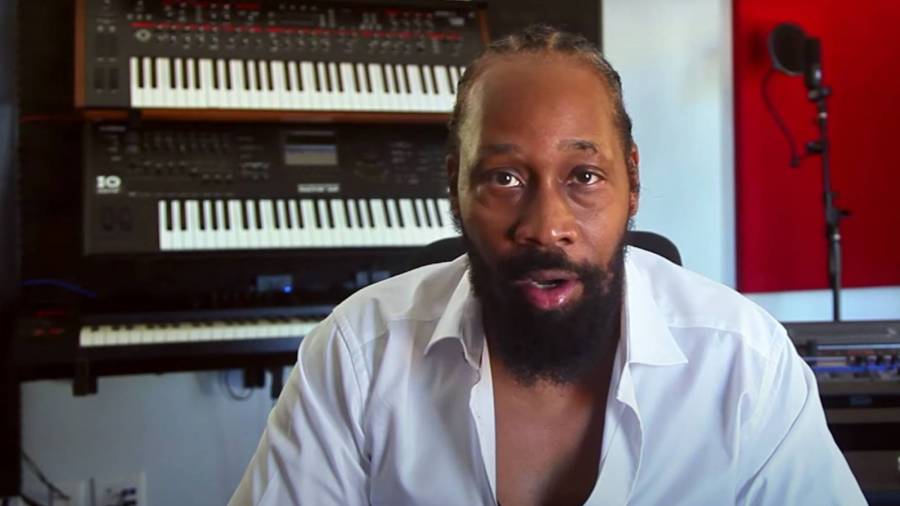 “Turkey In The Straw” is believed to be one of the most recognized ice cream truck jingles in history but as pointed out by the RZA, it has a “problematic history.” The song was first performed in American minstrel shows in the 1800s and subsequent iterations used highly offensive and racist lyrics.

So, RZA and the ice cream company Good Humor teamed up to reimagine the song in an effort to absolve its racist roots. The Wu-Tang Clan luminary uploaded a video clip to his Instagram account on Thursday (August 13) to announce the updated version.

“Good Humor, they called me up and they was like, ‘We gotta do something about this, Riz,'” he says. “‘We can change the dynamics. We can make a new ice cream jingle for a new era.’ We wanted to make a melody that includes all communities. That’s good for every driver, every kid. And I’m proud to say, for the first time in a long time, a new ice cream jingle will be made available to trucks all across the country in perpetuity. That means forever, you know what I mean? Like Wu-Tang is forever.”

Sound UP to hear why I collabed with @GoodHumor_IceCream. Link in bio for the full track. #GoodHumorPartner

The clip ends with a call-to-action, asking all drivers to “STOP playing ‘Turkey in the Straw’ immediately.” The company also confirmed they’d be releasing RZA’s version for free to replace it. The new jingle will also be added to industry standard ice cream truck music boxes.

RZA concludes in the clip, “And I can assure you, this one is made with love.”

According to the Good Humor website, “Throughout the 19th century, minstrel songs like ‘Turkey in the Straw’ were commonly played in ice cream parlors, and later, adapted as ice cream truck jingles. While these associations of ‘Turkey in the Straw’ are not the only part of its legacy, it is undeniable that this melody conjures memories of its racist iterations.”

Check out RZA’s updated version below and the original.