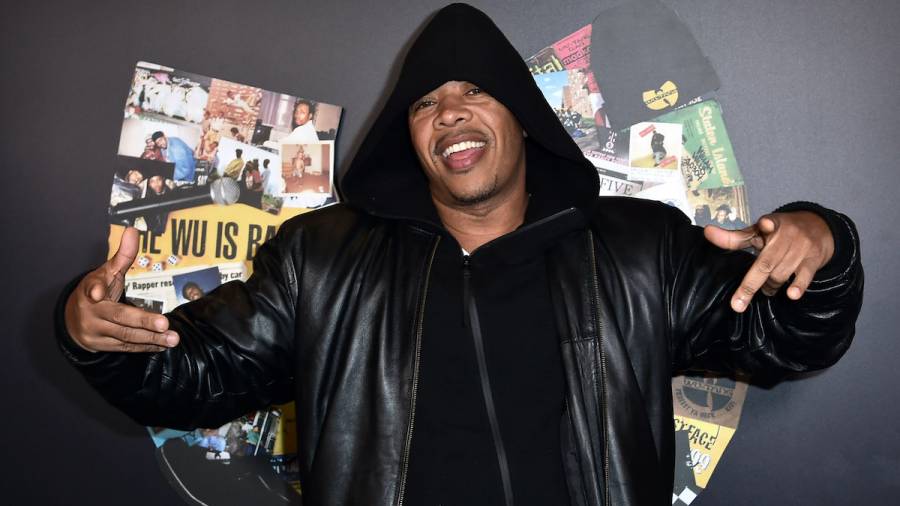 RZA Confirms U-God To Be Part Of 'Wu-Tang: An American Saga' Season 2

Fans of the series Wu-Tang: An American Saga will be happy to know the entire Wu-Tang Clan will be represented for season 2.

In an exclusive with Variety, RZA confirmed that U-God would be part of the show’s upcoming sophomore season and that his involvement was “always” going to happen.

Debuting in 2019, Wu-Tang: An American Saga chronicles the life and times of the Wu-Tang Clan as they rise from various trials and tribulations in Staten Island, New York to landing a record deal with Loud Records and eventually becoming Hip Hop legends.

After the show was renewed for a second season in January, a premiere had yet to be revealed as production was halted due to the global coronavirus pandemic.