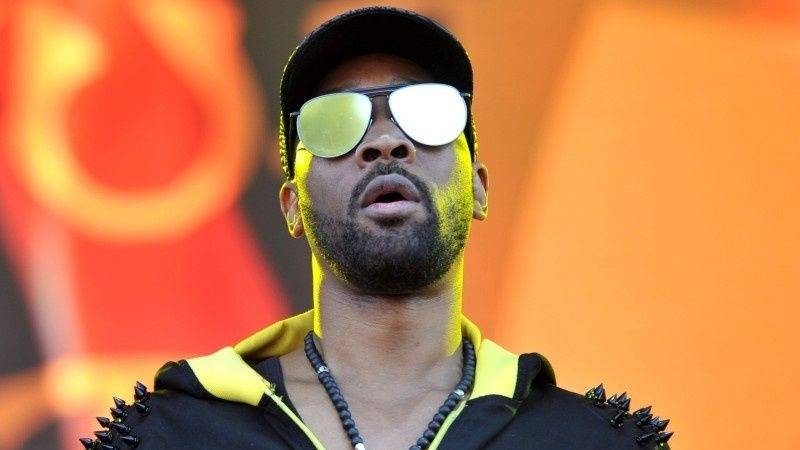 RZA joined Rick Rubin for another episode of the Def Jam Recordings co-founder’s Broken Record podcast where he opened up about his relationship with the rest of Wu-Tang Clan. Despite a sometimes contentious three-year legal battle with U-God, the love they have for each other transcends any business squabble.

When Rubin asked about RZA’s standing with the group, he responded with an anecdote.

“Always at peace, always at peace,” he said when he was asked about his relationship with the rest of the group. “We are a brotherhood. Look, my best example Rick is that I got a lawsuit, U-God is suing me, right? And this lawsuit has been going on for three years. And we were in Australia, last year. They did a Wu-Tang tour in Australia [at] the Syndey Opera House, and he gets there and his credit card isn’t working.

“So I took my credit card, put him in a suite, and took care of everything for him. And then GZA’s like ‘Only Wu could do that. This nigga’s suing you, and you’re feeding him and lending him money.’ I said [that’s] business, I love this man.’ I love my brothers, man.”

RZA’s response is a far cry from what the picture U-God painted during a May 2019 interview with VladTV. Throughout the conversation, he criticized The Abbot’s production work while hurling a few other insults in his direction.

“After Forever, we was always complaining about the music internally,” he explained. “It just wasn’t strong enough. It wasn’t powerful enough. It wasn’t big enough. And RZA still wanted to put out records under that wack production.

“Get that fucking dude RZA in here and ask him all that sucker shit, please! Ask his monkey ass the shit!” 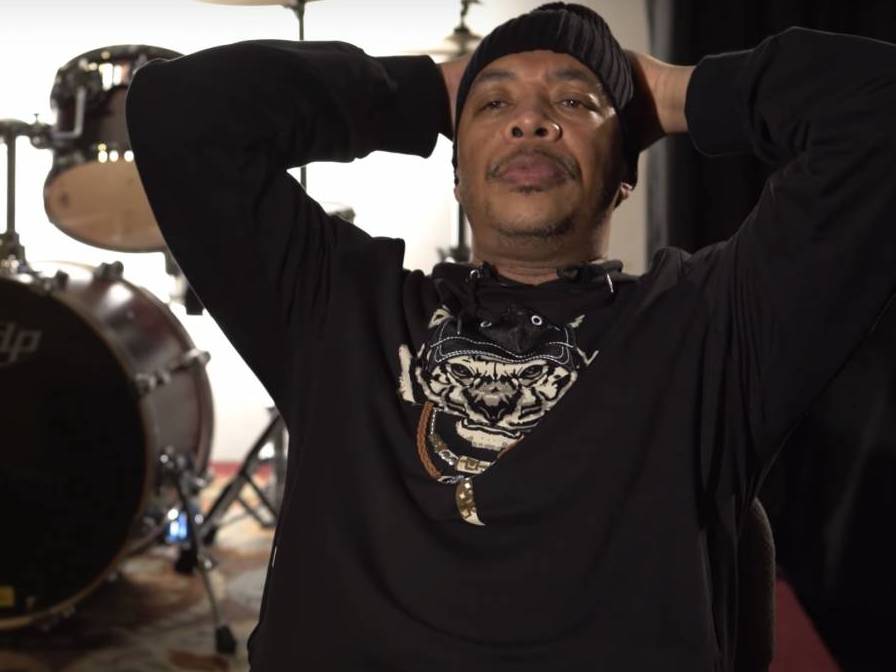 But even after U-God’s sentiments, RZA is confident they’ll always stick together.

“We have that love for each other,” he added. “And I think our parents would be proud that this was a community. Wu-Tang wasn’t just a bunch of guys … a lot of these bands, maybe two guys know each other. This is a group of men who, at minimum, [have] 25-30 year relationships. Me and Raekwon go back to the third grade (…) and that part of it permeates and seems to trump anything else.”