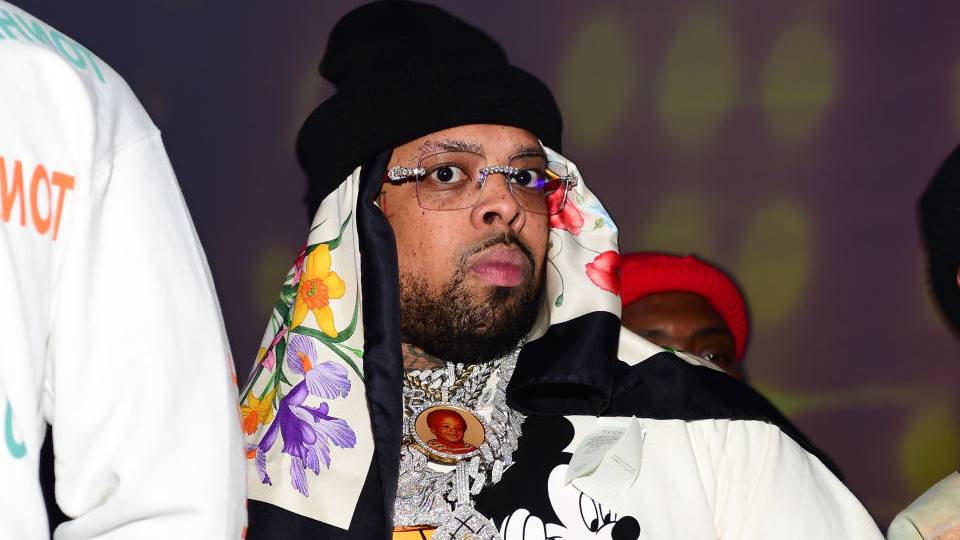 Westside Gunn caught the ire of many when he related Kanye West’s recent behavior to Caitlyn Jenner’s transition in a series of since-deleted tweets.

Following Kanye’s outburst at his presidential rally in South Carolina on Sunday (July 19) and his bizarre tweets the following day, the Griselda rapper added his own two cents on the matter. Calling Ye a genius, Gunn brought up Jenner as well as the loss of Kanye’s mother Donda as reasons why the Jesus Is King creator is struggling.

“On another note, Kanye West is a genius/[goat emoji],” he wrote. “U don’t know wtf he going thru Hollywood is a sick place. I prayed for him last night he lost his mom and now his kids have to call their Grandfather ‘GrandMa’ but that’s not krazy huh? [thinking emoji] Grandma got covers and person of the year awards. And you know me I say wtf I wanna day y’all extra sensitive. I respect ALL ppl so don’t start that weird shit with me but I promise my dick big enuff for everybody to suck it bc I know the trolls coming.”

Westside Gunn need to chill with the transphobic shit. He knew it what it was too because he backtracked real fucking quick. Niggas in his replies like “nAh MaN yOu WaS sPeAkIn ReAl ShIt” pic.twitter.com/zGzmYeB7wV

While other big names like T.I., 50 Cent, Joey Bada$$ and Snoop Dogg have spoken out against Kanye following his controversial rally, Gunn joins a much smaller pool of celebrities supporting the Chicago rhymer. Dave Chappelle falls into the latter category as he visited Kanye at his Jackson Hole, Wyoming ranch on Tuesday (July 21). 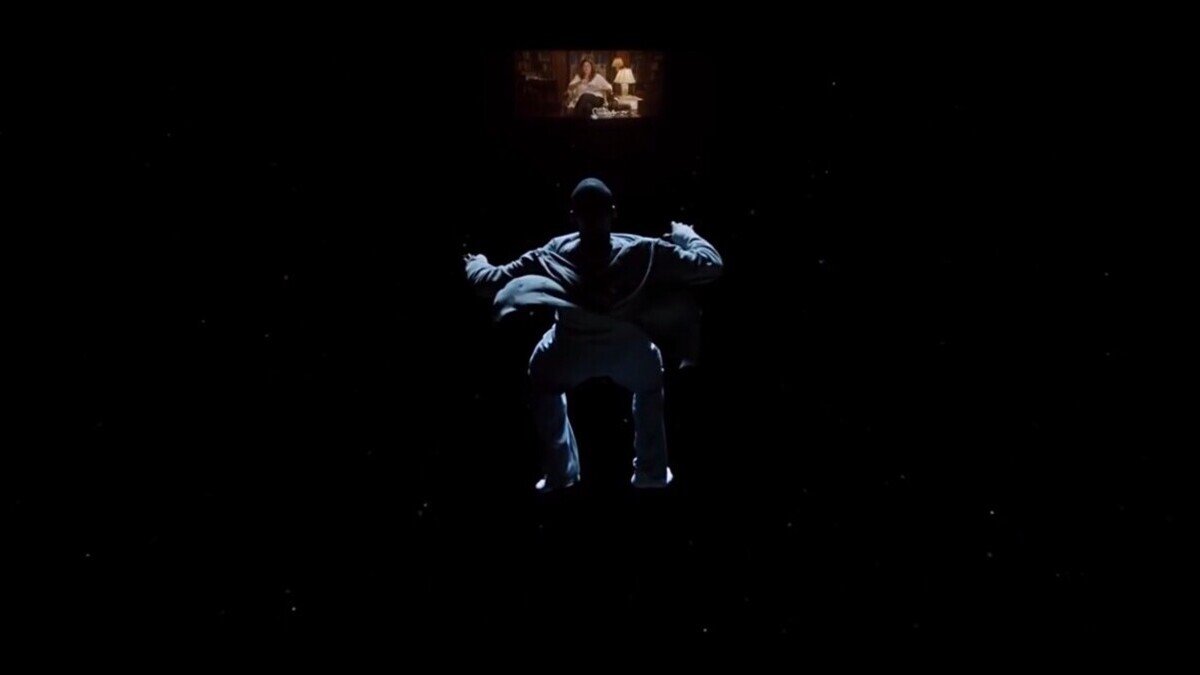 'Get Out' Star Reacts To Kanye West's Inspiration Claims

“Thank you Dave for hopping on a jet to come see me doing well,” Kanye tweeted with a video of himself, Chappelle and a few others during the visit. “Dave you are a god send and a true friend. All love.”