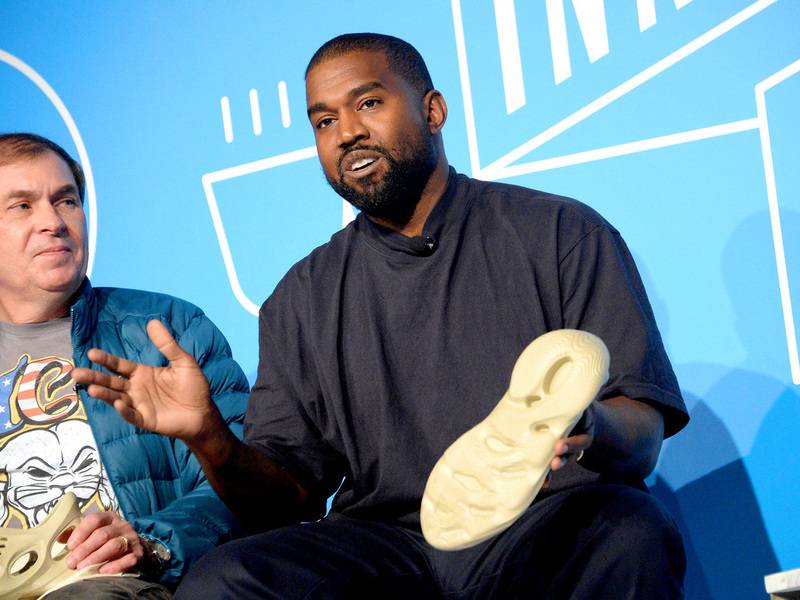 Kanye West is already plotting a sequel to his Jesus Is King album. Yeezy posted a photo of himself and Dr. Dre on Twitter, announcing Part II is in the works.

Kanye’s original Jesus Is King LP was released on October 25 following multiple delays. The G.O.O.D. Music founder planned to drop his ninth studio album, previously titled Yandhi, in 2018 but scrapped that idea in favor of a gospel-style project.

The Jesus Is King Part II tease comes on the heels of Kanye’s announcement of his first opera, Nebuchadnezzar.

Yeezy’s opera is scheduled to take place at the Hollywood Bowl in Los Angeles on Sunday afternoon (November 24). The performance is named after an ancient Babylon king and will feature music from Kanye’s Sunday Service series.

Check out the invite below.