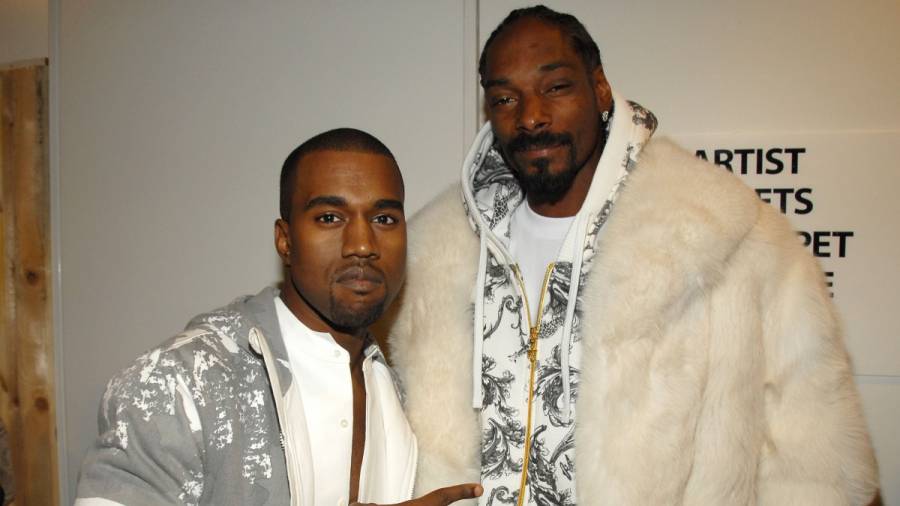 Like most, neither Joey Bada$$ or Snoop Dogg are here for Kanye West’s latest antics.

In separate posts on Sunday (July 19), both rappers shared their commentary after seeing the results of Kanye’s presidential rally in South Carolina. And both shared a similar sentiment – this ain’t it.

I think it’s pretty fucking clear that Ye ain’t got no “real friends”.

Among his controversial comments at Sunday’s rally, Kanye said Tubman “never actually freed the slaves, she just had the slaves go work for other White people.” Snoop and Joey join peers like T.I. and 50 Cent who have also spoken out, with all four in agreement that Ye has overstepped.

“Nahhhh WE Can’t let you do that Ye,” Tip wrote on Instagram with a photo of Tubman. “What WE NOT gon do is slander nor disrespect the legacy of our heroic Queen Harriet Tubman by telling falsities in an attempt to discredit the contributions she made to LIBERATE OUR PEOPLE!! Cuzz U BUGGIN!! THIS IS ABSOLUTELY TOO FAR.”

He noted Kanye’s past struggles with mental illness, however, as recent stories say the Chicago artist is currently experiencing a bipolar episode and refuses to take his medicine.

“I truly hope you either have a logical explanation for all this… or get the medical attention you so desperately need Bro,” he said. “I say this with love and sincerity.” 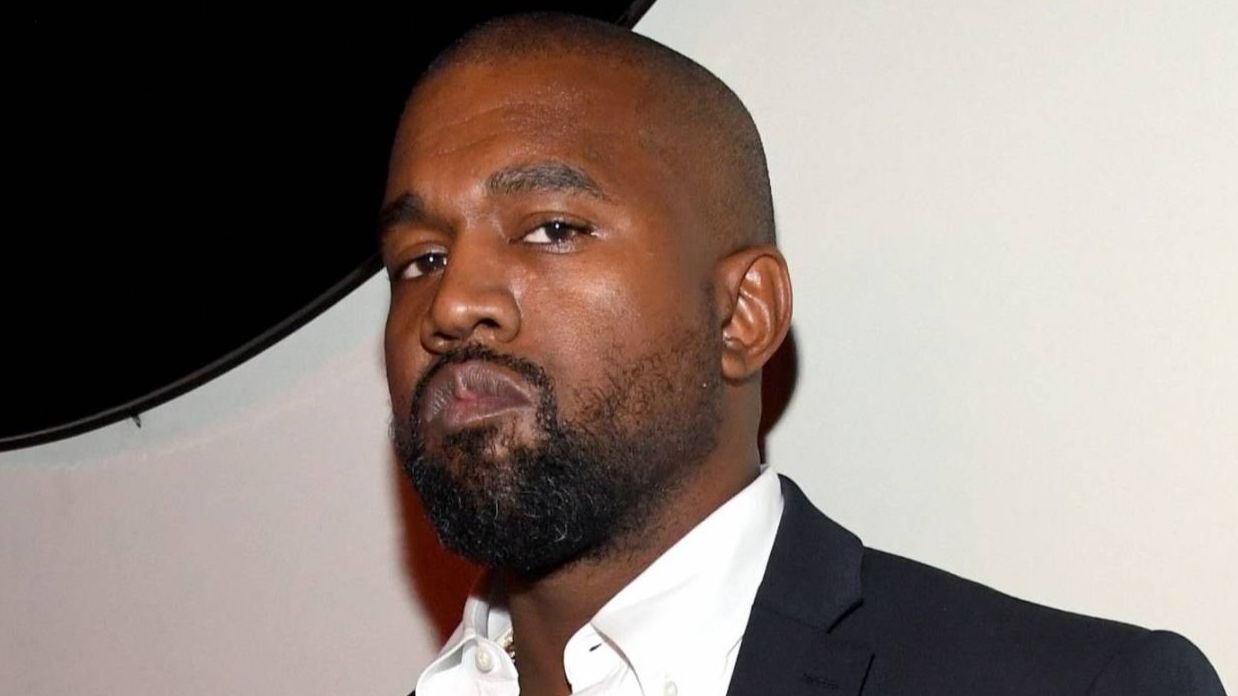 Despite the fanfare, Kanye actually did not end up on the ballot in the southern state as he reportedly missed the deadline.