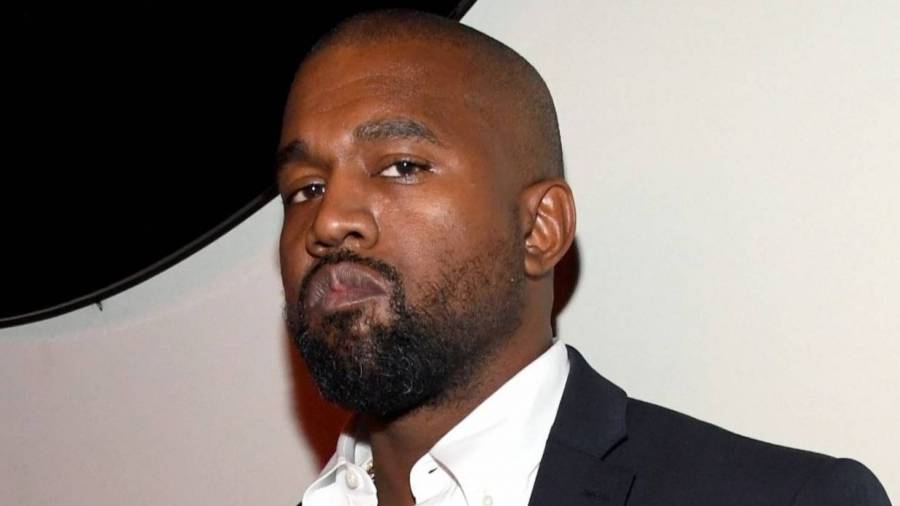 The woman who was accosted by Kanye West at his presidential rally in South Carolina is giving some more clarity to the situation – and it’s not pretty.

On Sunday (July 19), video circulated of the presidential hopeful yelling at a Black woman in the crowd. The woman, whose name is Iesha, explained it started after she asked a question about Ye’s plans for gun reform – and it was all downhill from there.

“Hey y’all it’s Iesha, the girl who was getting yelled at by Kanye at the Donald Trump [cough] I mean Kanye West rally today in North Charleston,” she begins in a clip uploaded to Twitter. “He allowed people to come on stage to ask questions. I was one of those people selected. We went up there. He let numerous people go before me and at the last five minutes, he allowed me to ask my question on gun reform in which he did not answer. He just spewed out random facts and bragged about himself.”

The video includes a clip of her question to Kanye and a portion of his response, which focuses on the fact he’s allowed to shoot guns at his ranch in Wyoming.

“Aisha’s comment is on gun violence in the United States,” Ye tells the crowd after Iesha spoke. “I live on a 4,000 acre ranch and I can shoot AR-15’s all day, day, day, day – facts – without going to jail and it feels weird because I grew up in Chicago.”

From there, Iesha says Ye got irritated because she kept correcting the misinformation he was spewing.

“Then after that, he started to go on a rant and he started saying very incorrect facts to his crowd and I kept interrupting him and shouting over him the correct facts because he has a large platform and he shouldn’t be saying incorrect things to people who look up to him,” she explained. “And then he stopped, put the spotlight on me and then he interrogated me in front of everyone for interrupting him even though five minutes earlier a white girl did the same thing and he called her on stage, gave her a hug and everything.”

That’s when he kicked Iesha off the stage and the moment from the viral clip occurred.

“And basically once he kicked me off stage after that, he then called me a ‘Sister Solider’ and then he continued to say I wanted ‘Wakanda’ not America and he kind of just talked badly about black women,” she added. “So please don’t vote for Kanye West because he’s just not qualified y’all. He just ain’t it.”

Despite all the antics, Ye reportedly didn’t make the ballot in South Carolina anyway. TMZ spoke with Chris Whitmore, the Director of Public Information for the South Carolina State Election Commission, who said the Yeezus rapper missed Monday’s (July 20) deadline to get on the November 2020 ballot.

Ye has also received a ton of backlash from the rally, including from his peers T.I. and 50 Cent. The latter feels JAY-Z is responsible for the events that transpired, though he didn’t explain why.