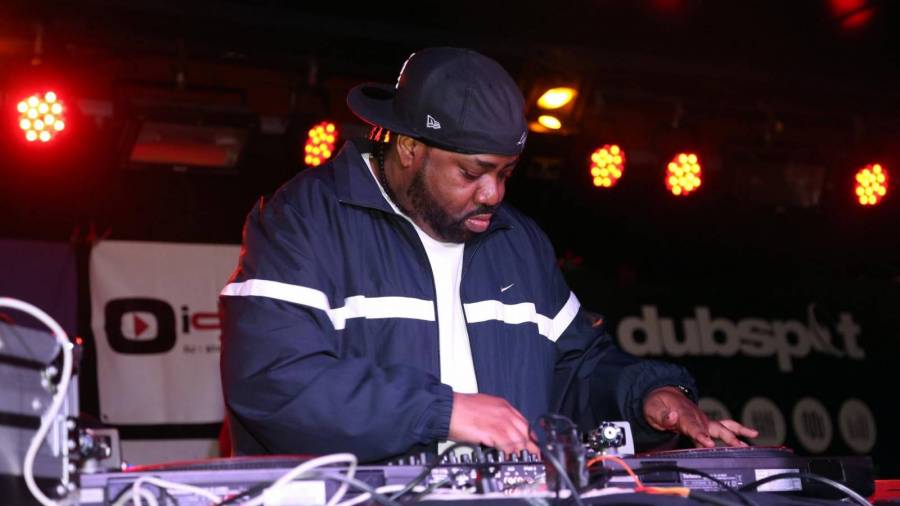 Diggin’ In The Crates legend and certified Hip Hop vet Lord Finesse unveiled a new album called Lord Finesse Presents — Motown State of Mind on Friday (June 26), a tribute to some of his musical heroes.

From remixes of The Jackson 5 to Marvin Gaye, the seven-track project swells with nostalgia and some of the building blocks that helped erect Hip Hop culture.

Although Finesse has forged a reputable career through his work with D.I.T.C. and Hip Hop’s upper echelon — more notably Big L — he hasn’t dropped a proper solo album since 1996 when he released The Awakening, his third studio effort. But that will change when he finally drops The Inevitable.

When asked what made 2020 the right time, Finesse said before he was simply “uninspired.”

“But when I’m listening to certain music, it’s no bar and it’s no challenge for me. It’s not even worth really doing music. It’s like, ‘Eh.’ I have to really hear something that makes me go, ‘Yo, OK! All right. OK, that’s what I’m talking about.’ I’ve got a lot of ideas.”

Granted it’s been 30 years since the album arrived, but Finesse cringes at the thought of himself being labeled “old-school” Hip Hop.

“I think you had stuff that was going on in the ’90s and I just wasn’t consistent from a rap standpoint, and I’m not mad at that,” he says. “You live, you learn, but I don’t like that word old-school. People say old-school and old-school means you lost touch. I mean, you could call me old-school if I put something out that was super horrible, then you could say, ‘Oh, he fell off and he don’t have it no more.’

“Until then, don’t call nobody old-school. People call a lot of people old-school that just wasn’t consistent. Some people probably never put out … I don’t feel I put out a bad project, never.”

While Finesse concedes using the word “legend” or “iconic” is more suitable, he says when young people say “old-school,” it has a whole different connotation.

In terms of today, Finesse hopes to see a return to “great albums — not singles.”

“You dig, you look for different sounds, you had dope interludes, you got dope scratch hooks,” he continues. “Where did all that go? It’s like people are so worried about being relevant and staying with what’s going on that I think they lose who they are. I think as soon as you looking around for somebody to tell you you relevant, you’re already lost.

“You’ve got to stay true to yourself and you’ve got to be consistent. When I look at my career, it’s just not about being consistent. The quality never wavered. You just get distracted by things career-wise or maybe personally that can distract you and throw you off from what you love, which is music.”

In addition to Motown State Of Mind and The Inevitable, Finesse has a myriad of other projects in the works, so he’s been using the quarantine wisely.

“My goal wasn’t to travel this year,” he explains. “My goal was production. I got a lot of projects coming out and I have so much that I need to do besides hitting the road. So, I’m good in that sense, but it kind of stopped everything else so I still can’t move in another.

“I’m losing some bread, yeah I’ll admit that, but you’ve got places that are losing way more. I just tell people build your immune system and be careful out there. Ain’t no need to be afraid.”