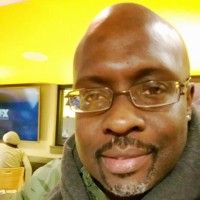 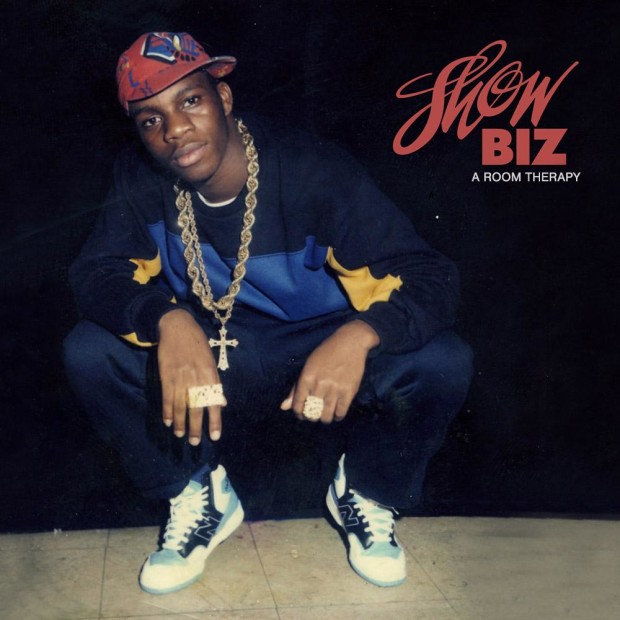 Members of the influential, New York-based Digging In the Crates crew, in particular, have been turning this trick for years: making relevant contributions to a youth-dominated industry à la Vince Carter in his 20th NBA season.

Not to be outdone is legendary producer and D.I.T.C. pillar Showbiz. His terse, five-track EP A Room Therapy arrives 25 years after he and A.G. released their bedrock album, Runaway Slave.

The best track on the EP comes courtesy of “Dead Man Walking,” which finds O.C. spitting cogent bars about the plight of black men and the impact of police brutality over a somber piano loop, sparse drums and synths. It’s an eerie record that mirrors the subject matter. Here O.C. asks, “Am I a dead man walking? If the police pull up on me, will they shoot first or talk to me?”

Solid beats and rhymes are a mainstay throughout but A Room Therapy ultimately feels like a loose collection of tracks rather than a thematically-composed project. The breezy “Bronx Day,” featuring Tashane and Majestic Gage, is yet another New York-centric ode to Hip Hop that name-checks all of the requisite greats, but it’s Showbiz’s gorgeous, soulful loop that steals the show. And the Tropicália-infused EP closer, “Speak Ya Mind,” serves as the most sonically expansive track on the project, checks in at just 3:19 – too-brief for an instrumental so promising.

Much to its strengths and shortcomings, A Room Therapy sticks to an East Coast boom bap blueprint; making it inviting for existing fans and nonexistent for newcomers. Is it the most groundbreaking project in the world? Of course not. But it is a solid showcase for a man who has forgotten more about Hip Hop than most scholars could ever learn.