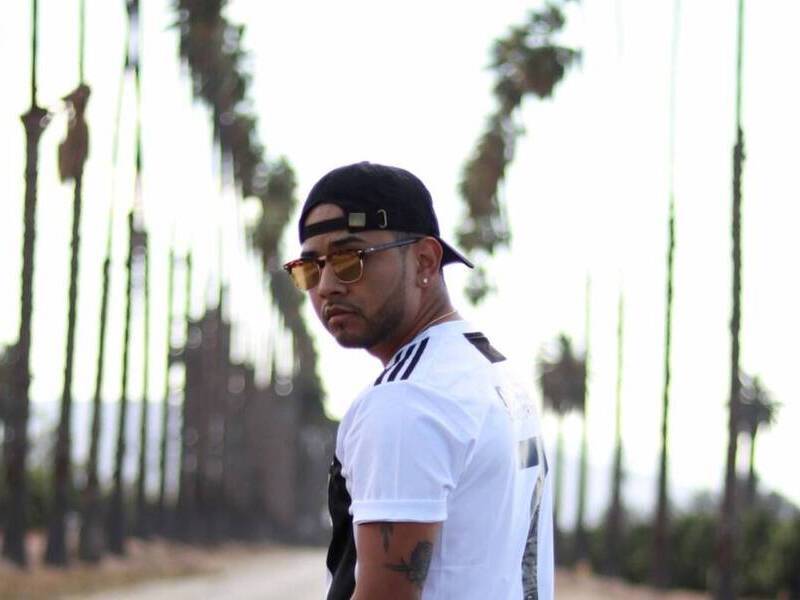 The COVID-19 pandemic led to sweeping changes within the music industry, increasing the importance of digital outreach. Promotional events, concerts and television appearances have all been replaced with live Instagram battles and hashtag challenges. These online campaigns are hoping to capture the attention of an audience constantly bombarded with content, yet TikTok has risen to the top of the social media crop by growing substantially during this unprecedented time.

According to CNN (via Sensor Tower), TikTok was downloaded 315 million times from January through March. The app had a phenomenal 2019 following its role in making Lil Nas X’s “Old Town Road” one of the biggest singles of all time. Other artists scoring viral hits from TikToK include Megan The Stallion, Doja Cat, K Camp, Drake and plenty more.

Someone who understands the impact of TikTok and the new industries that can emerge within the age of social media influencers is Geivon “EG” Cisneros. As the founder and CEO of creative hub Hustle Division, EG has spent the past couple of years engaging in influencer marketing by getting the nation’s biggest social media personalities to create content around music releases.

This means lending his expertise to successful campaigns including Saweetie’s “My Type” and Tyga’s “Dip” single featuring Nicki Minaj. In between all of that, he also spends time working with Phora’s Yours Truly brand.

Speaking with HipHopDX, EG discusses entering influencer marketing, TikTok, how COVID-19 has changed the music industry and how the creative aspect of music-making has changed due to the need to go viral.

HipHopDX: You were known locally within L.A.’s Hip Hop scene before Hustle Division. How exactly did you make that transition from artist to social influencer marketing?

Geivon “EG” Cisneros: I sort of created Hustle Division as an accident. I was an artist looking for opportunities to be in front of a lot of people. At the time, I found a girl named Salice Rose who had 800,00 followers. I began to become curious about how that could translate into me being exposed to her audience. I got in contact with her and at this time, no one was using the word influencer or whatever. We set up a meet and greet as a way of connecting and crossing over into her audience and fans. We were both in a potential winning opportunity. We ended up selling it out and did my thing. She got to meet her fans and I got to expose who I was as an artist. Then it turned into us doing a tour of her major markets. That’s when I found out it was something more valuable. Then I went digital outside of doing things like attempting to sell tickets. She got bigger as an influencer, and I eventually started working alongside other influencers. I ended up finding like three.

Since these handfuls of influencers might have had somewhere between 100,000 or 300,000 followers, I put them all together for a meet and greet and tour. It started a snowball effect. With that being said, I discovered a lane. I had to fly one out from Detroit and another from Miami. These are kids and young teens. Then I started talking to labels like Capitol. I started studying analytics and metrics for these influencers. At the time I didn’t have all the information as people from labels have to justify working with me to their higher-ups. This is understandable. It took a year for all my label friends to start calling me back. People thought I was crying wolf. It’s cool because I bet on myself and made the best-educated decisions. Now we’re showing the future of product placement.

HipHopDX: When did TikTok become a part of your tool set for influencers?

Geivon “EG” Cisneros: I was pretty early on it when it was called Music.ly. I didn’t know how strong it would work for the music industry until I saw trends catching on. Not a lot of people understood it, especially adults. It was seen as a kid’s brand and I turned it into another tool at the time. From there, I started studying all the trends that were popping off from the platform because I was curious. Once again, they ended up building and building and they re-released it under TikTok.

From there, labels were interested but it didn’t get crazy until these little hands started to pop-heavy. I feel like it’s this age’s ringtone era. I feel that way because if you look at something like Soulja Boy’s “Crank Dat,” DFL’s “Laffy Taffy” or Baby Bash’s “Cyclone,” those songs went super crazy on a specific platform outside of ways we traditionally listen to or discover music. It lived on these platforms. A lot of these TikTok users don’t listen to them as a form of how we traditionally listen to music. They use these songs solely to create content. Now, it’s transitioned to where TikTok is influencing streaming numbers. 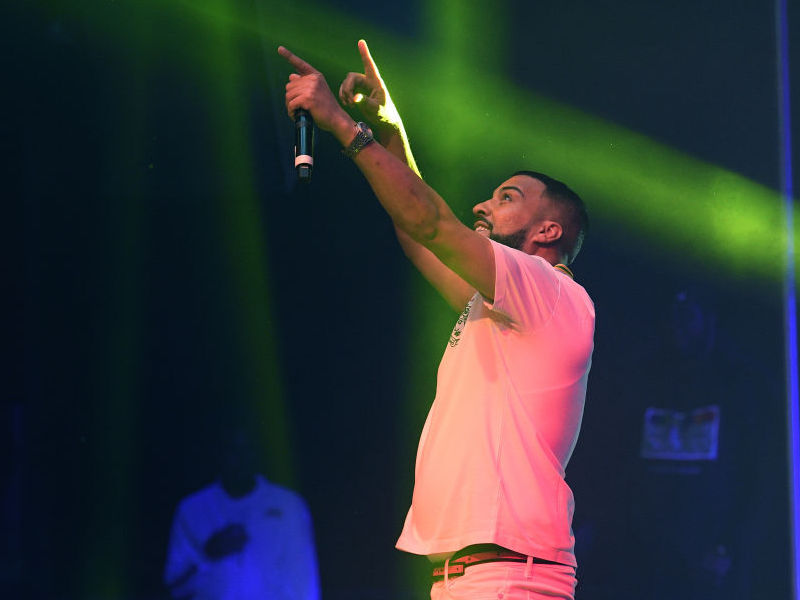 HipHopDX: The ringtone era was seen as a fad and eventually died off once the original iPhone allowed users to easily rip from user’s music iTunes libraries.

Geivon “EG” Cisneros: TikTok was initially seen as a fad two years ago for adults. I don’t think this is going to end anytime soon because TikTok is also used for things outside of music. Ringtones were single purpose and were simply replaced with upgrades in technology. Understanding the analytics and trends earlier on allowed me to be ahead of the curb. Influencers are just going to transition to the latest and hottest platform if they’re smart.

HipHopDX: Is TikTok a service that you can ignore with peace of mind as an artist now?

Geivon “EG” Cisneros: No, you can’t ignore it. That would be ignorant. There’s no way. Even if you wanted to, it’s a new way of getting your product serviced in front of new eyes. This is where the kids are sitting out. There are too many eyeballs on it and there’s nothing changing that anytime soon.

When Instagram released the ability to upload videos and Stories, that changed the game for them. Brands outside of music are starting to use it too like clothing stores and tech. Some are even adding music artists as well. If you’re looking for your record to do some kind of noise, you’re going to need it.

Even if your music doesn’t necessarily revolve around dance, it’s good to create some form of content around it. When I received the Oliver Tree record and video for “Hurt,” it was nothing really danceable and he was just yelling a lot so we got our influencers to yell with the audio. If you’re smart, you’ll find a good 15-second soundbite of your song no matter what it is and go from there. If you think TikTok is just for dancing records, you’re two or three years too late. Just understand that with any social media platform, there are always going to be adjustments that have to be made.