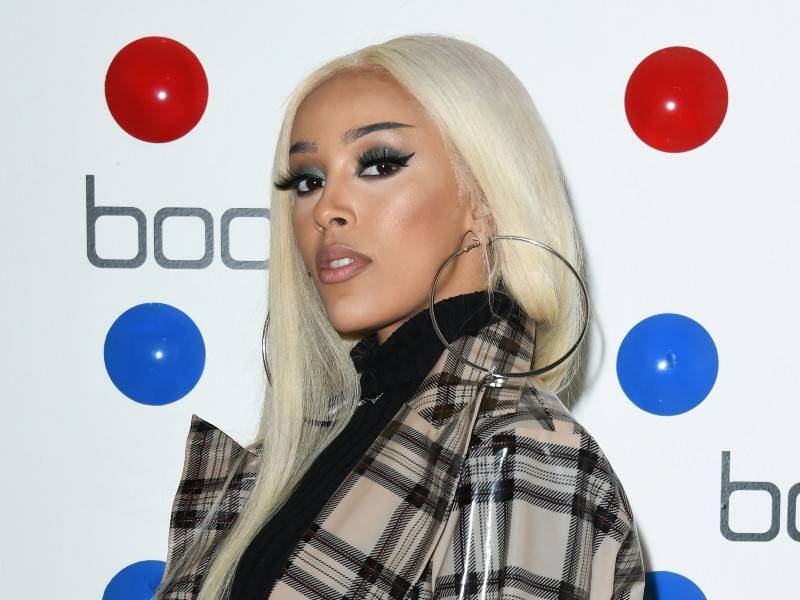 Doja Cat Promises To Show Her Breasts If Nicki Minaj-Featured 'Say So (Remix)' Hits No. 1

Doja Cat has given fans an added incentive to get her song to No. 1 on the Billboard Hot 100.

After releasing the Nicki Minaj-assisted “Say So (Remix)” as her official single on Friday (May 1), Doja is on a mission to get it to the top. With that mission comes some interesting promises, though it should be noted here that Doja lives for a good troll.

“If say so hits #1 I’ll show you guys my boobs really hard,” the “Boss Bitch” rapper wrote on Twitter on Tuesday (May 5).

After the tweet permeated a while and got all the virality one would assume such a tweet would amass, Doja offered a follow-up.

“The simp army has risen once again,” she joked. “There is hope.”

The simp army has risen once again.. there is hope. https://t.co/UHQ7ET7xq2

It’s currently unclear just how hard fans will have to work to achieve the goal at hand, but they’ll have a better idea after Friday (May 8), when the Billboard charts will be updated. In the interim, she’s continuing with the promotion of the Minaj collaboration, that came together through what Doja says was a manifestation. 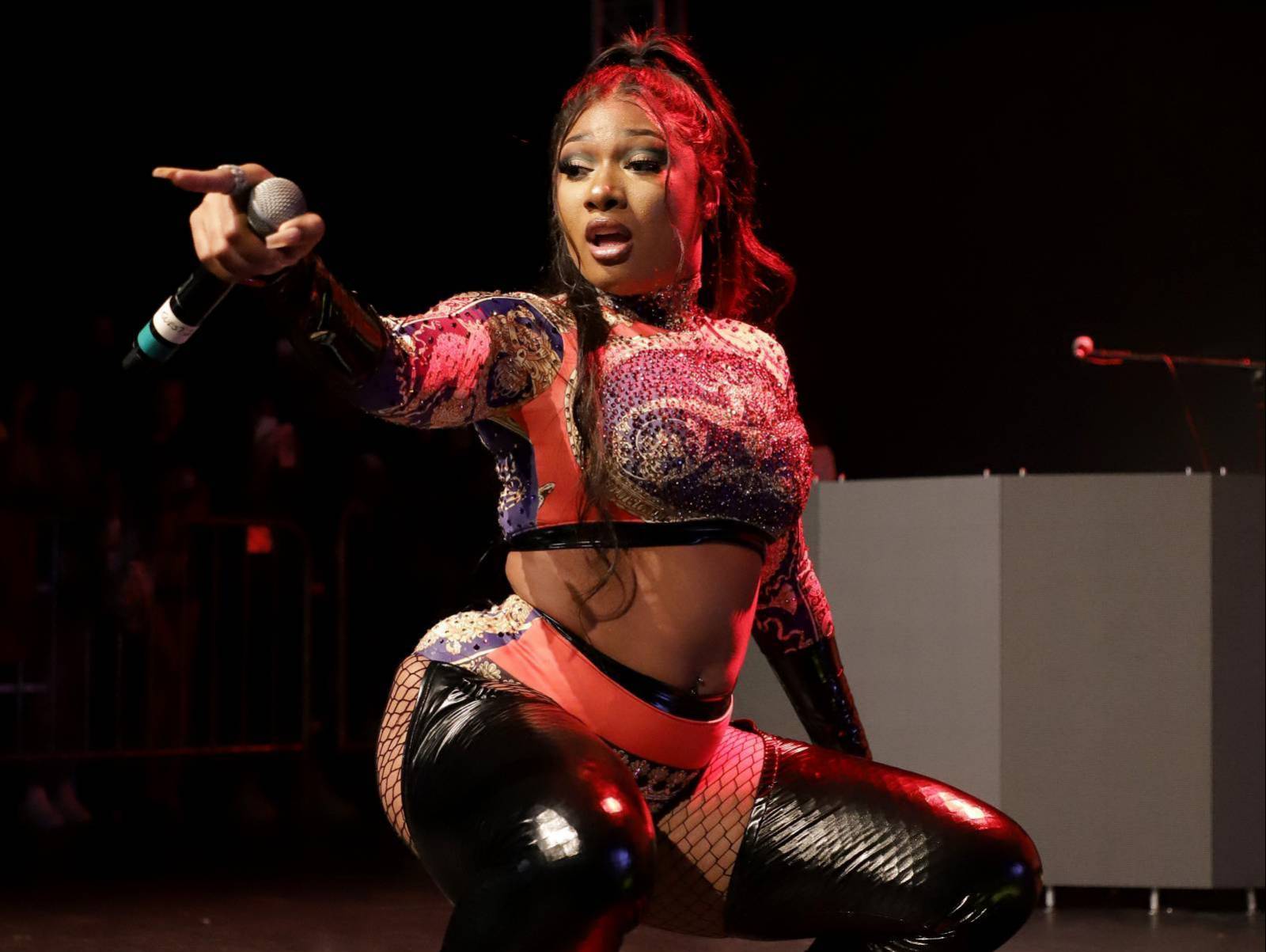 Listen to Doja Cat’s “Say So (Remix)” below.