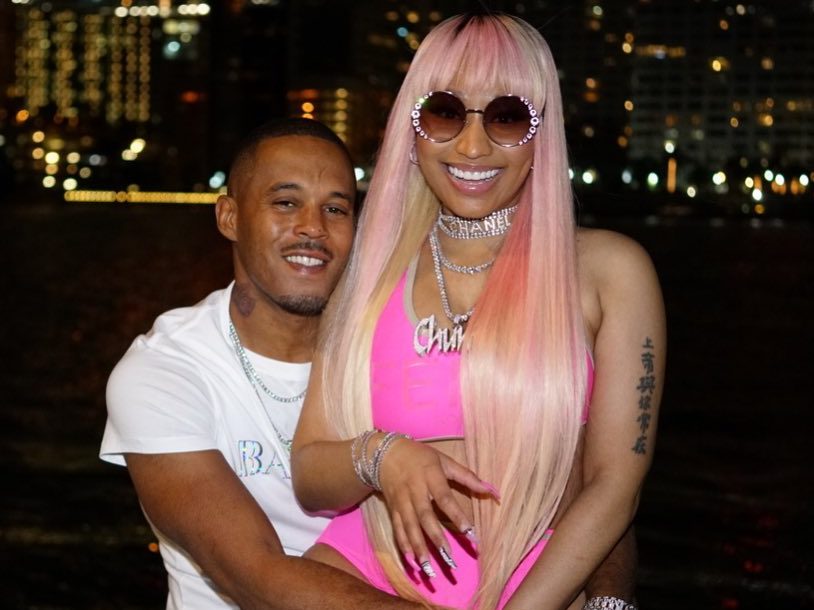 After Nicki Minaj switched up her name on social media, fans thought her marriage might be on the rocks. But according to Page Six, all is well with the newlyweds.

“Nicki Minaj is still with her man,” a source close to the artist reportedly said. “It’s just business as usual for her highness as she prepares to release new music.”

Fans began speculating whether Nicki split from husband Kenneth Petty after she replaced “Mrs. Petty” with “Barbie” and “YIKES” on Instagram and Twitter, respectively. Her last posts were shared on February 29 and included two selfies where she says nothing while making faces at the camera.

Peace & blessings to you

Petty was convicted of first-degree attempted rape in 1995 and went on to serve nearly four years in a New York state prison. Petty was arrested in March for failing to register as a sex offender in the state of California but officially registered later that month. 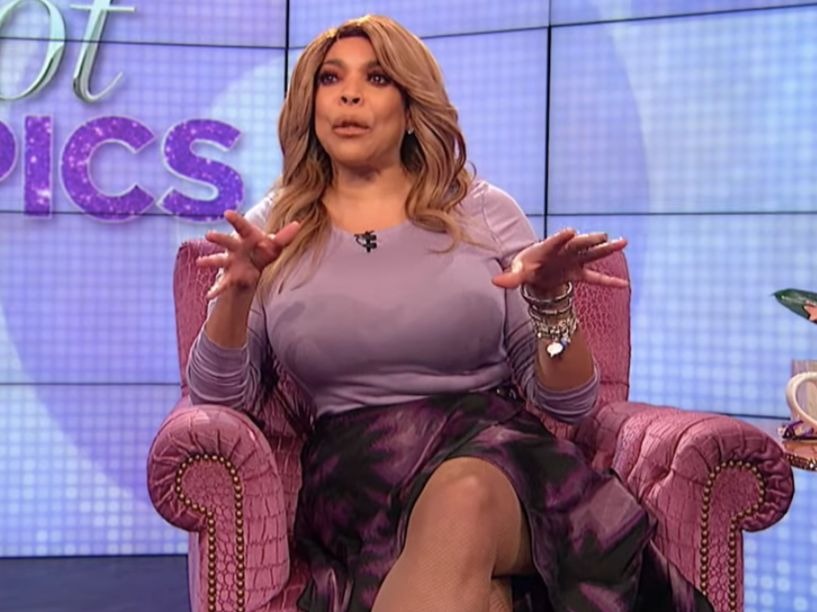 Shortly after, talk show host Wendy Williams slammed Nicki for marrying a sex offender and claimed it ruined her image.