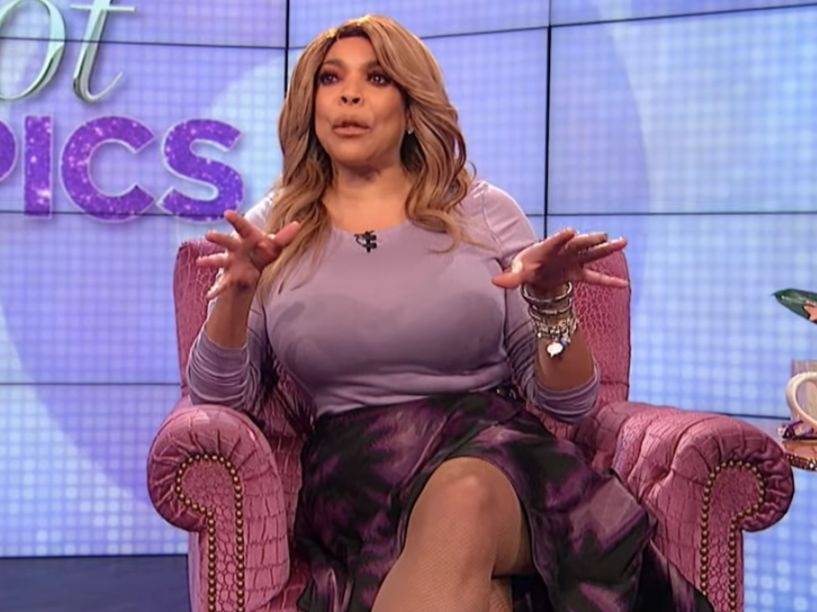 Wendy Williams had a few words for Nicki Minaj’s husband Kenneth Petty, who was recently arrested for failing to register as a sex offender in the state of California.

As she was wrapping up Tuesday’s (March 10) show, the fiery talk show host condemned Nicki for marrying someone with such a sordid past and accused him of tarnishing her brand.

“Well apparently the way this show is going today, we did not have enough time to get to Nicki Minaj’s [husband],” she said. “But let me tell you something Nicki. That’s going to be my first story tomorrow and I’m going to lead with this: You should’ve never married him because now you’ve ruined everything about what your brand could be.

“Again, you are never going to stand a chance when you are with a man who pulls a knife at rape point. A registered sex offender, you are never going to stand a chance with the public. There’s only one thing worse than touching children and pulling knives and that’s murder. By the way, he did go to jail for manslaughter. Oh, I think I just did the story. No, get to digging. There’s more on it. Everybody get to digging. Get to digging.”

#PressPlay: Before ending her show this morning #WendyWilliams had a message for #NickiMinaj!! (📹: @wendyshow)

Of course, this isn’t the first time Williams has criticized Petty. She’s mentioned him on her show before. During an episode of Queen Radio last November, Nicki berated Williams for some of her negative comments.

Petty appeared in a Los Angeles courtroom earlier this week where the L.A. County charges were dropped. However, he still faces federal charges for failing to register as a sex offender after relocating to Beverly Hills. 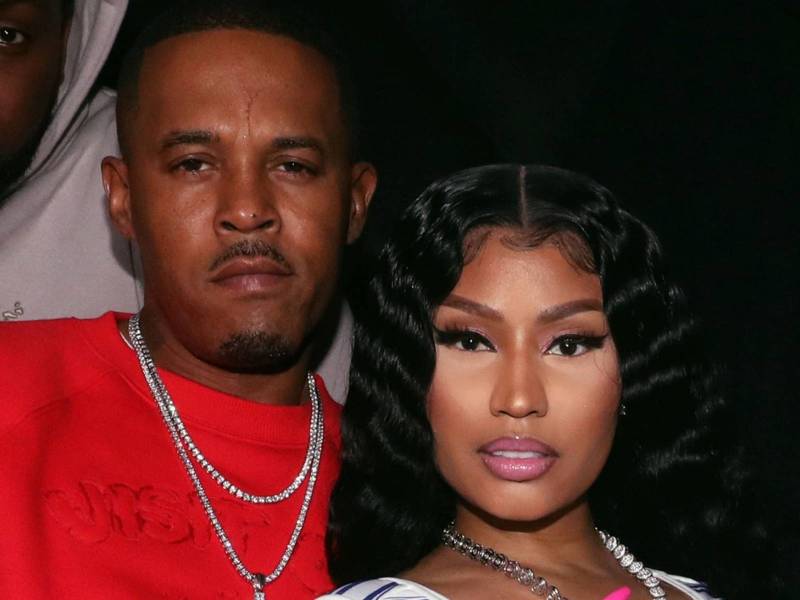 In 1995, Petty was convicted for first-degree attempted rape. In another case, Petty pleaded guilty to first-degree manslaughter and served seven years in a New York state prison as a result. If convicted on the federal charge for failure to register, he faces up to 10 years in prison.