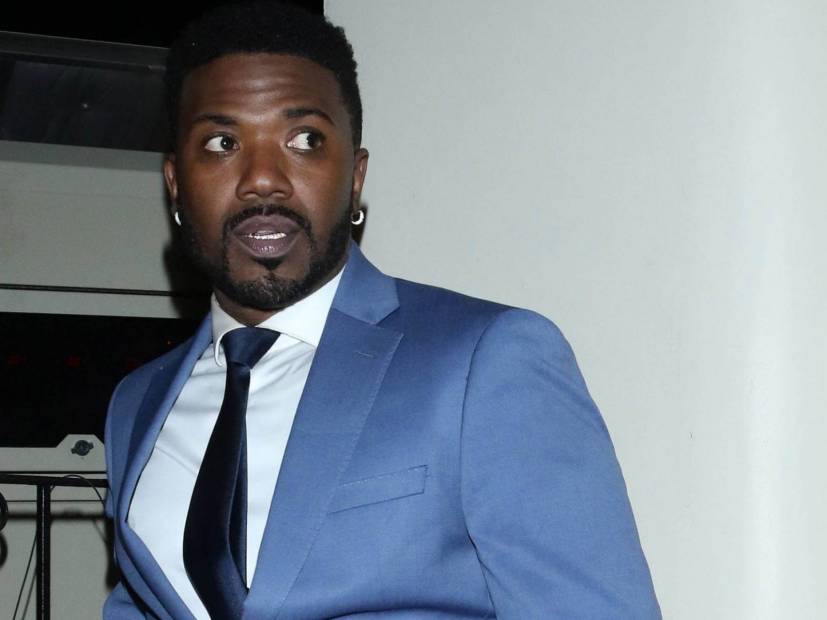 Ray J was a recent guest on The Wendy Williams Show where the outspoken host attempted to ask about Suge Knight and the status of Death Row Records. But before she could even finish her question, the Love & Hip Hop: New York personality jumped in.

“So look, Suge told me to tell you … this was a message yesterday,” he said. “He said that he found out I’m going on Wendy and he said tell Wendy don’t ask no questions about me or Death Row because she never treated me right or said anything nice about me.”

Williams snapped and immediately threw Knight’s manslaughter conviction in his face, shouting, “Get out of here Suge! Get out of here with that! I’ve always treated you right and all I do is report what’s going on. It’s not my fault you ran over a man [Terry Carter], backed up and ran him over again. That is not my fault. I am fair. I am fair Suge.”

Ray J put his head down and the look on his face said it all — he clearly didn’t care for Williams’ delivery.

Last month, Knight confirmed Ray J was in charge of all business dealings regarding Death Row but denied he had signed over his life rights to him.

“Ray J is not just a friend of mine, that’s little brother, that’s family,” he told The Blast. “And I respect Ray J and his business dealings, that’s why I choose him as one of the guys to deal with the music side of the future for as Death Row Records, anything to do Death Row and it’s great to have him cause he will be putting out this incredible album and I heard it before.”

Knight is currently behind bars for the January 2015 hit-and-run killing of Terry Carter on the set of the Straight Outta Compton film.

In September 2018, Knight struck a 28-year plea deal but got credit for time served. With prison overcrowding, it’s possible he could do just over 10 years.