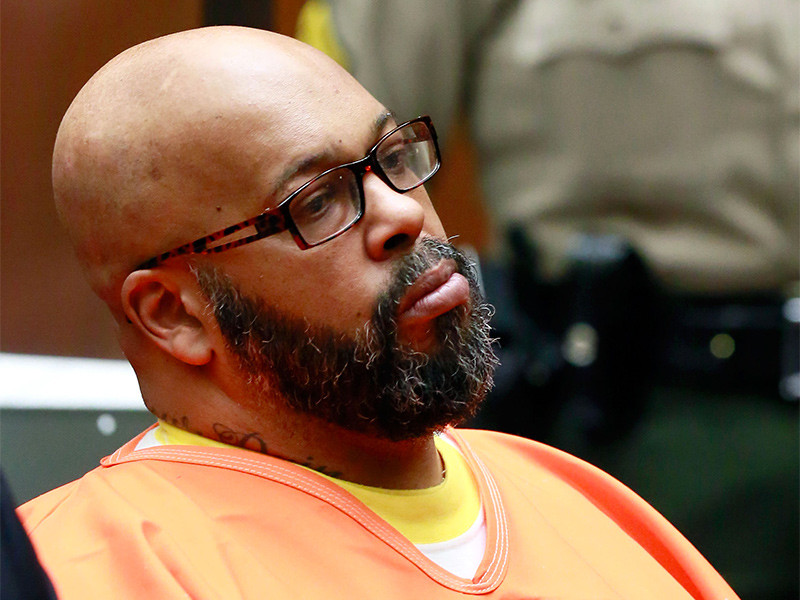 Los Angeles, CA – The long-awaited and oft-delayed murder trial of Marion “Suge” Knight is finally set for September 24, a judge in Los Angeles announced on Monday (April 23), according to the New York Daily News.

Knight was present in court for the announcement, where he reportedly nodded when asked if he approved of his trial starting at the end of September.

Knight’s appearance in court comes after he was briefly hospitalized on April 3. Following his hearing on Monday, Knight’s sister, Karen Anderson, explained the reason for her brother’s trip to the Los Angeles County USC Medical Center earlier this month.

Anderson later told the New York Daily News that Knight’s family is working on hiring another defense lawyer. His 15th lawyer in the case quit recently, while two of his previous attorneys were struck with charges of conspiring to bribe potential witnesses in early March. Knight is, however, reported to be ready to move forward with his new court-appointed lawyer, Albert DeBlanc Jr.

After the hearing on Monday, DeBlanc brushed off rumors Knight had tried to recruit Jose Baez, the Florida-based lawyer best known as the lead attorney for Casey Anthony, who was acquitted of murder in July of 2011.

“I don’t even know anything about that,” he said. “It was smoke.”

Knight has been held at the L.A. County jail since the beginning of 2015. He is facing charges of murder and attempted murder stemming from an incident at a Compton burger stand that resulted in the death of Terry Carter.

Knight has pleaded not guilty, arguing he acted in self-defense.