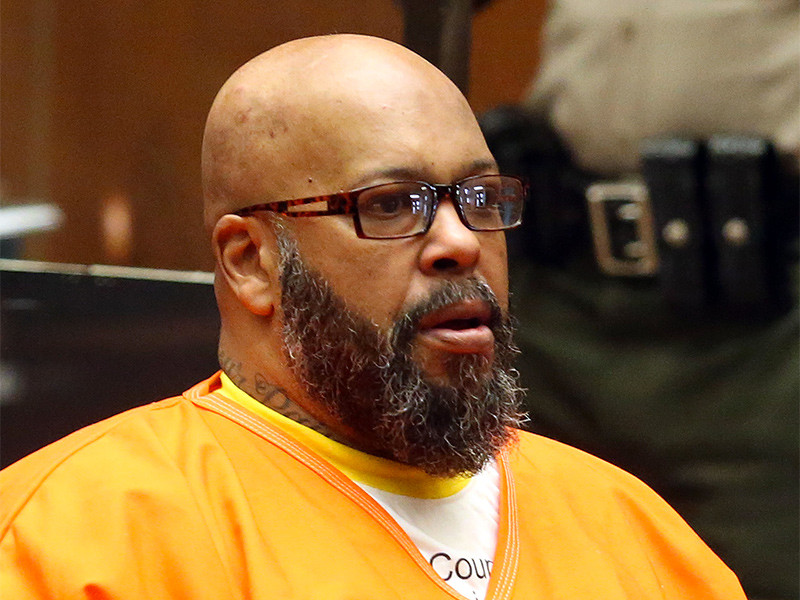 The currently-incarcerated Suge Knight has hit another snag in his trial.

The latest comes courtesy of the former Death Row Records CEO’s legal representation. The Associated Press reports that two of Knight’s attorneys (one current and one former) have been struck with charges of their own.

Among the charges is conspiring to bribe potential witnesses in Knight’s upcoming murder trial.

The lawyers facing the conspiracy charge and three other felony counts are Matthew Fletcher and Thaddeus Culpepper.

According to an indictment, Fletcher tried to bribe witnesses who could give favorable testimony at the trial. Additionally, Culpepper is accused of going along with a confidential informant’s decision to provide false testimony.

Both lawyers were released after a court appearance on Monday (March 5), and are expected to appear in court again on March 16 for arraignment.

Suge Knight is awaiting a court appearance of his own, as he waits for his murder trial to begin. Knight was arrested and locked up well over three years ago, following his involvement in a deadly hit and run.