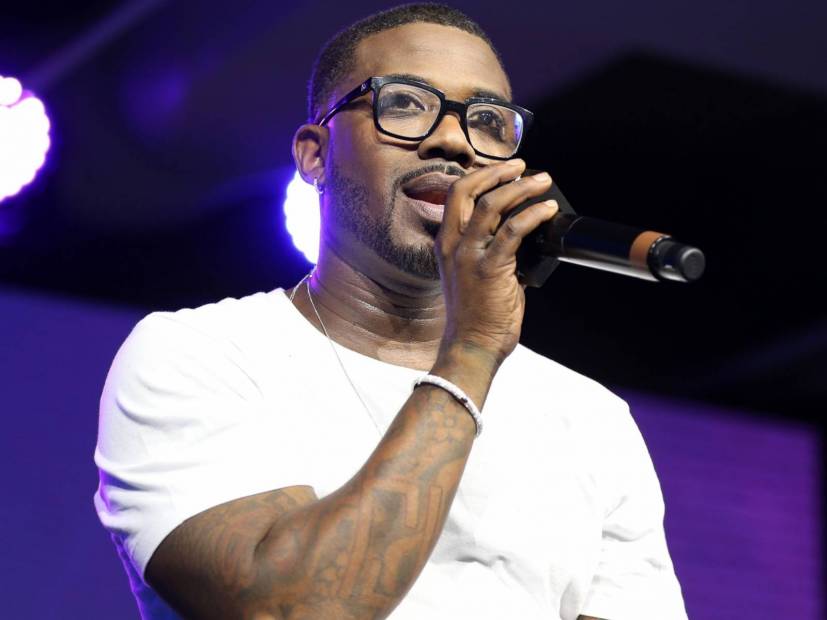 Ray J On A Crusade To Spring Suge Knight From Prison

Ray J is reportedly in talks with members of the Trump Administration to spring Suge Knight from prison. According to the Daily Mail, an insider close to the Love & Hip Hop: Hollywood star says he wants Donald Trump to pardon Knight because the former Death Row CEO has learned his lesson.

The source reportedly explained Ray J was inspired by his ex-girlfriend Kim Kardashian, who was successful in getting clemency for Alice Johnson, a black woman convicted of drug trafficking in 1996 and released last year.

But the source added Ray J is worried a meeting with Trump would tarnish his reputation within the black community.

“The people around Ray J keep telling him that the fallout with African Americans for meeting with Trump could be catastrophic to his career,” the insider reportedly said. “Especially if he shows up at a political rally.”

Knight is currently serving a 28-year sentence for manslaughter after he struck and killed Terry Carter with his vehicle on the Straight Outta Compton movie set in January 2015.

He recently put Ray J in control of all Death Row dealings. However, Knight denied he handed over his life rights.

“I just heard about the article being released regarding that Ray J has all my rights television, movies, books, you know all that type of stuff,” he said. “He don’t. Ray J is not just a friend of mine, that’s little brother, that’s family.

“And I respect Ray J and his business dealings, that’s why I choose him as one of the guys to deal with the music side of the future for as Death Row Records, anything to do Death Row.”