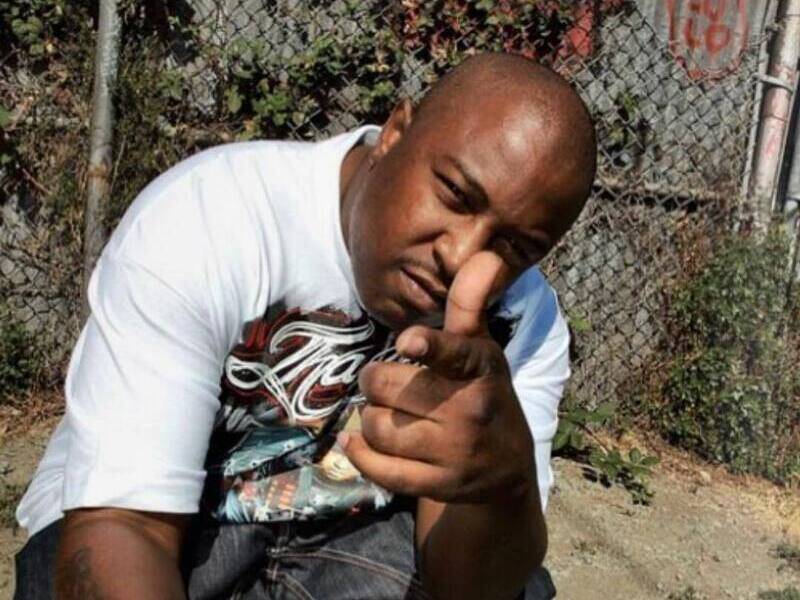 The Jacka’s first posthumous solo album, Murder Weapon, has been released. The LP serves as the follow-up to the late MC’s What Happened To The World, which dropped in 2014.

[This post has been updated. The following was originally published on February 10, 2020.]

The Jacka’s team has unveiled details about his first posthumous solo album, which is titled Murder Weapon. The late rapper’s upcoming LP is scheduled to drop on February 28 via EMPIRE.

“Jacka and I started working on this project before he passed,” The Jacka’s management said in a press release. “He had already announced to the world that his next album would be titled Murder Weapon and that it would be his best body of work to date. The last album he dropped, What Happened To The World?, was originally meant to be a promotional lead-in to Murder Weapon, just like he released The Street Album just before Tear Gas.”

Jacka’s management notes, “Murder Weapon is a mixture of songs that were recorded specifically for the album and other great records that he recorded around the same time. Some of the songs were fully done and others we completed by adding features from artists that he was close to or wanted to do music with. The goal was to finish the album as close to how he would have done it as possible.”

The slain artist’s team also hopes to release more of The Jacka’s unreleased material in the coming years. According to them, the Bay Area Hip Hop stalwart recorded enough music to leave a “huge vault” of content prior to his death in 2015.