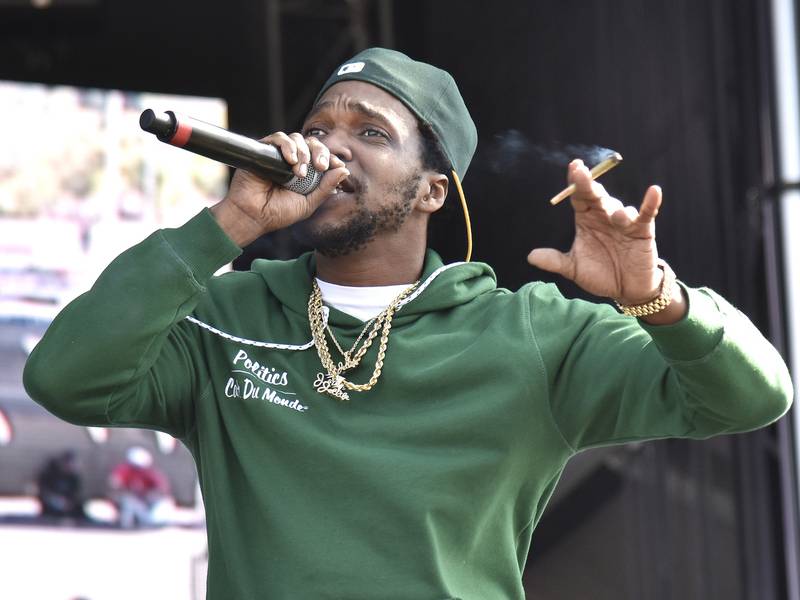 DJ Fresh has dropped a new edition of his long-running series The Tonite Show, bringing Curren$y into the fold for the latest entry.

Previous Tonite Show albums have featured Fresh teaming up with notable MCs such as Raekwon, Freddie Gibbs, Mozzy, Mistah F.A.B. and The Jacka.

Spitta’s version includes 10 tracks with guest appearances by Guapdad 4000, Problem, T.Y. and Larry June, among others.

Check out Curren$y and Fresh’s The Tonite Show stream, cover art and tracklist below.