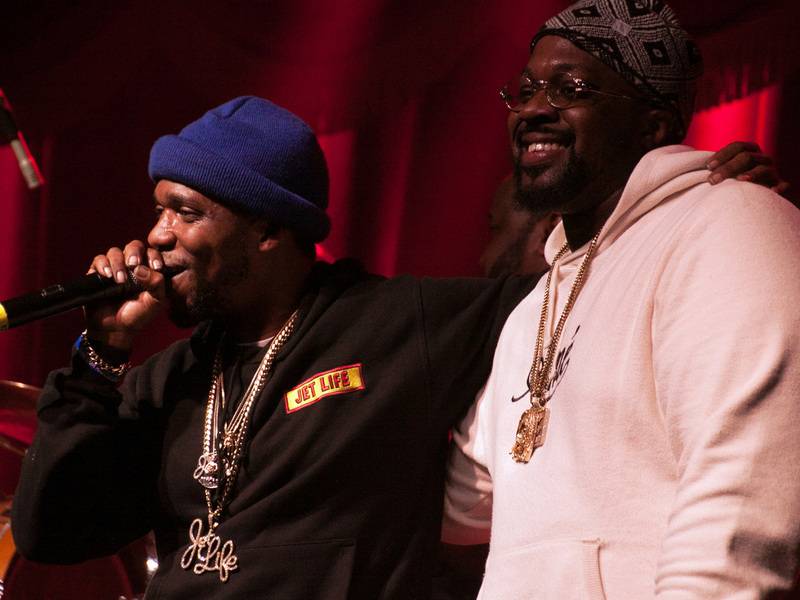 Curren$y and Smoke DZA have joined forces for a collaborative release titled Prestige Worldwide. The two previously linked up for The Stage EP in 2013.

Spitta and the Kushed God’s latest work is comprised of 10 tracks. Styles P and Dave East make guest appearances on the project.

Check out Curren$y and DZA’s Prestige Worldwide stream, cover art and tracklist below.

[This post has been updated. The following was originally published on November 11, 2019 .]

Smoke DZA and Curren$y have added another entry to their nonstop release schedules. The perpetually busy rappers have announced a collaborative project titled Prestige Worldwide, which is scheduled to drop on November 29.

To coincide with the announcement, the duo has also dropped a video for the lead single “3 Minute Manual” produced by MonstaBeatz. The song is one of the 10 tracks from their upcoming project, which features guest appearances by Dave East and Styles P.

DZA and Spitta previously teamed up for The Stage EP in 2013. That project included four tracks, all of which were produced by Harry Fraud.