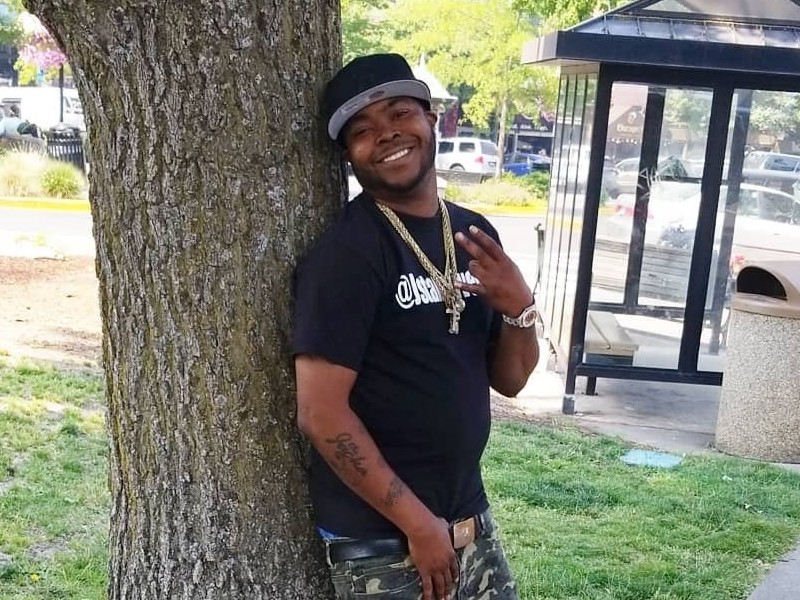 J. Stalin has linked up with DJ Fresh for a double album. The Bay Area-based duo have released Miracle and Nightmare On 10th Street Pt. 2, continuing a longstanding collaborative relationship.

The West Coast MC and producer’s latest project is comprised of two 10-track albums. Guests joining the two include Shady Nate, Beeda Weeda, P. Hustle and The Mekanix, among others.

Check out J. Stalin and DJ Fresh’s Miracle and Nightmare On 10th Street Pt. 2 stream, cover art and tracklist below.

[This post has been updated. The following was originally published on October 24, 2018.]

“We started working on this over a year and a half ago,” Stalin tells HipHopDX about their upcoming project. “He’d come over and spend the weekend at the studio in my house, he don’t like emailing beats. He likes to catch the feeling in the moment.”

Stalin and Fresh have worked on multiple projects together, so creating a double LP wasn’t a stretch for the two.

“We’re really good friends, even outside of music,” Stalin explains. “We’re like brothers. We’re like Dr. Dre and Snoop if they never stopped working together on albums. We’ve got so much chemistry and we clash, but in a good way. He’ll be on me about my bars like, ‘I’ll need you to do this flow pattern,’ and he always makes me rap better.”