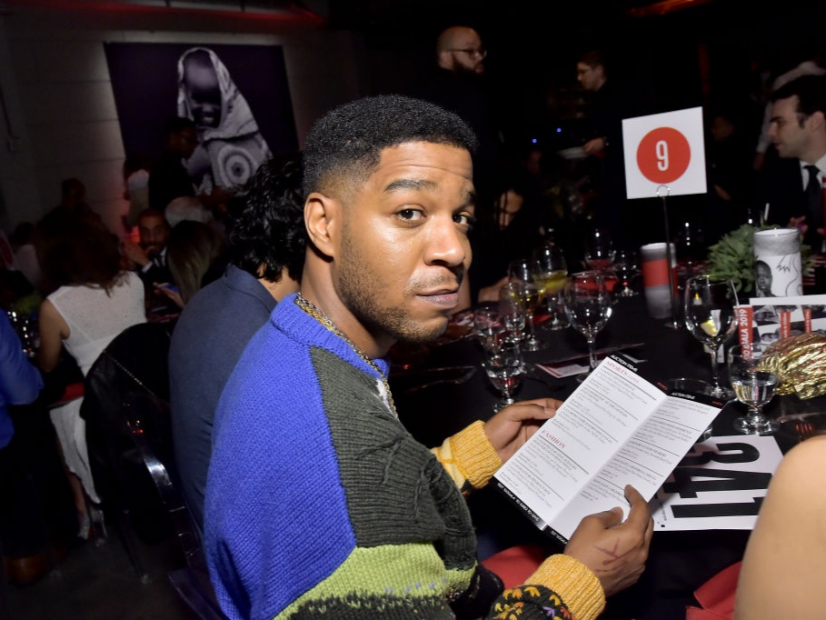 Kid Cudi will star as himself in the highly anticipated Bill & Ted: Face The Music, hitting theatres August 21, 2020.

The official Bill & Ted Instagram account shared the film’s first-look photos on Thursday (December 19), which show Keanu Reeves and Alex Winter posted up in their time-traveling phonebooth, while Cudi hangs with the iconic duo’s daughters, who will band together to help create world-saving music.

“He gets mysteriously thrown around through various times because all time and space is coming unglued,” director Dean Parisot told Entertainment Weekly about Cudi’s role in the film.

The latest Bill & Ted installment marks yet another role in Cudi’s expanding filmography. The Cleveland-bred rapper previously starred in HBO’s How to Make It In America and 2014’s Need For Speed. Earlier this year, he cameoed in Drunk Parents and began filming for the Montreal-set drug thriller, Dreamland, where he’ll star as an FDA investigator.

As for music, Cudi is currently working on his next LP, Entergalactic, which will be accompanied by a Netflix animated series.

Check out the first look photos from Bill & Ted: Face The Music below.