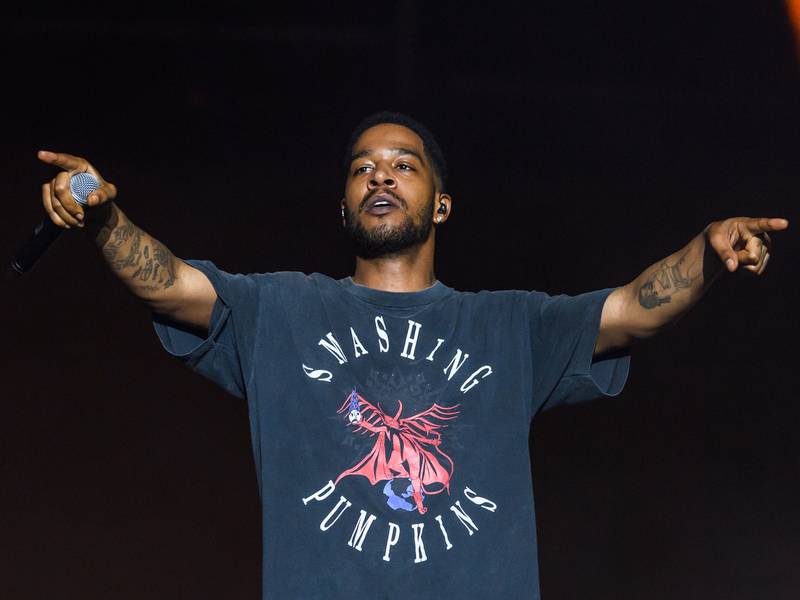 Kid Cudi is adding to his acting resume by co-starring in Bill & Ted Face the Music alongside Hollywood vets Keanu Reeves and Alex Winter. According to a press release, Cudi “has a significant role” in the film.

Alex!!! Man i remember like it was yesterday! Life is wild!! Cant wait to reunite and see u dude!! Big hug for ya https://t.co/d2Nuj7JfFj

The highly-anticipated film is the third installment in the Bill & Ted series. In the new picture, the duo will “set out on a new adventure, when a visitor from the future warns them that only their song can save life as we know it and bring harmony to the universe.”

The Dean Parisot-directed motion picture is scheduled to start production this summer. Chris Matheson and Ed Solomon, who wrote the screenplays for the first two Bill & Ted films, are returning as writers.

The world is about to get a lot more excellent. Watch this special announcement from your two favorite dudes! 8.21.20 🎸⚡️ pic.twitter.com/miOtBhinlC