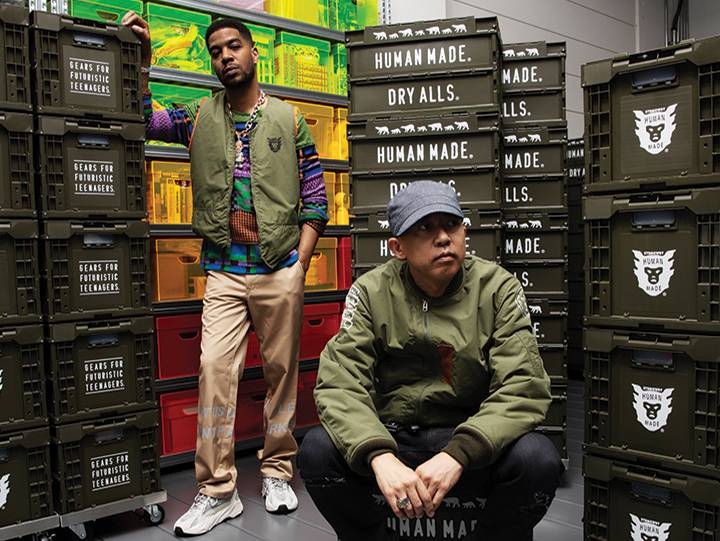 Long Beach, CA – The one and only Kid Cudi is returning to the ComplexCon spotlight as the headliner, HipHopDX has learned.

From November 2 – 3, 2019, the Long Beach Convention Center will once again be the headquarters for the extravagant festival that bridges music, sneaker and artistic culture like no other event on the planet.

The news of Kid Cudi’s 2019 ComplexCon headlining spot also comes on the heels of the September 2019 Complex’s digital magazine, where the Cleveland rap legend and Bape founder Nigo share cover space (a significance marked by the fact the men have only met twice; the first first time being when Cudi worked at Nigo’s Bape store in Soho pre-superstardom).

Elsewhere, Pharrell Williams is returning for the 4th year as ComplexCon cultural director and host committee chair of ComplexCon. The Neptune will also be accompanied by globally renown contemporary artist Takashi Murakami, who is also returning to ComplexCon as a member of the host committee, where he is credited as “the mastermind behind the event’s brand identity, overall design, and aesthetic experience.”