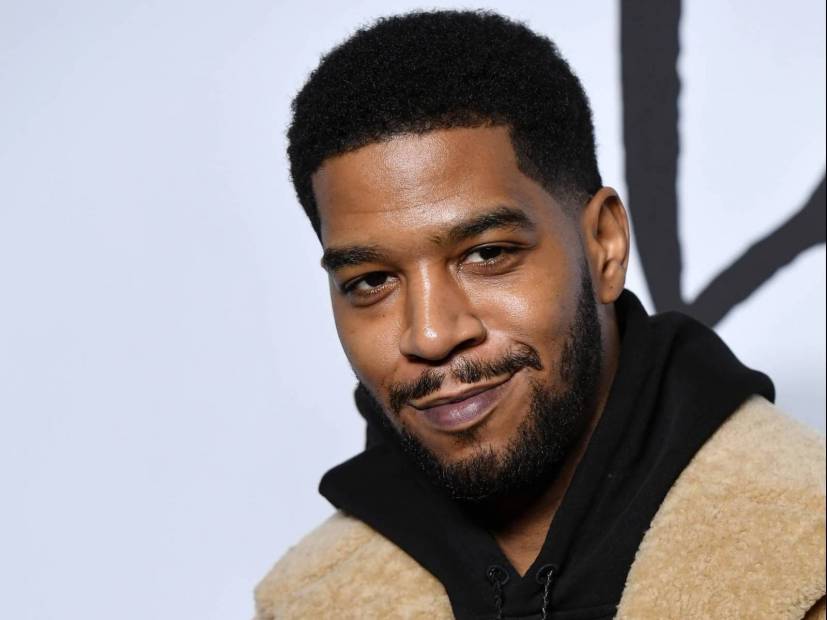 Montreal, QC – Kid Cudi is hitting the big screen once again, this time starring as an FDA investigator in the upcoming drug thriller Dreamland.

According to Deadline, Cudi has been added to the cast of the Nicholas Jarecki-directed film along with Avatar‘s Sam Worthington and Game Of Thrones‘ Indira Varma. They join an already star-studded cast, which includes Gary Oldman, Armie Hammer, Evangeline Lilly, Greg Kinnear, Michelle Rodriguez and Lily-Rose Depp.

Currently being filmed in Montreal and due out in 2020, the film follows three separate plots: a drug-trafficker (Hammer) on the Canadian-American border, a recovering addict (Lilly) seeking the truth about her son’s involvement in narcotics and a professor (Oldman) who finds out dirty secrets about his powerful pharmaceutical employer.

Dreamland centers on the current opioid crisis and drug use in America, which has taken the lives of several artists in the music industry. Last year, Cudi opened up about his own struggle with drug use on Facebook’s Red Table Talk.

Cudi previously starred in HBO’s How to Make It In America and the 2014 film Need For Speed. He’ll also be seen in the upcoming comedy Drunk Parents, which debuts in theaters later this month.