Michelle Williams Talks Not Being A "Favorite" In Destiny’s Child 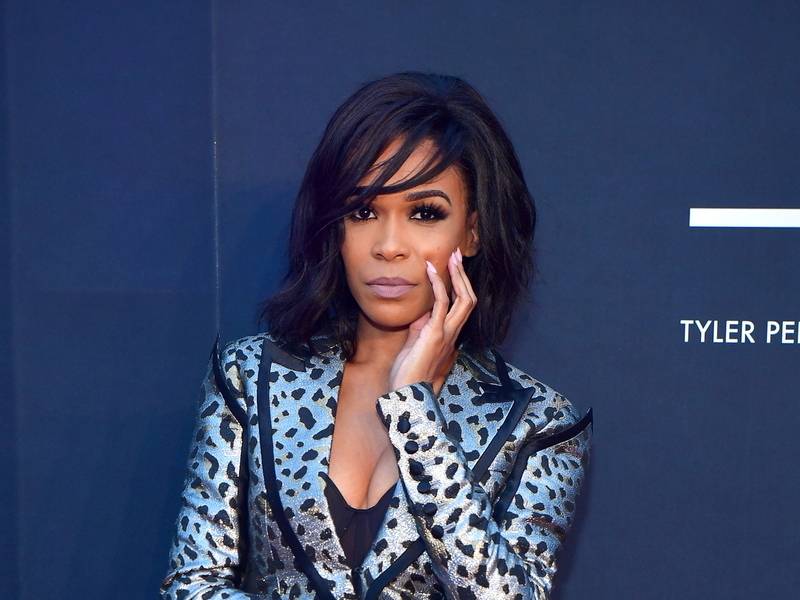 Michelle Williams still deals with performance jitters and insecurity about not being a fan “favorite” in her famed group.

The Destiny’s Child star caught up with Billboard — right before she was revealed on FOX’s The Masked Singer last Wednesday (December 4)– and explained how feeling overshadowed by Beyoncé and Kelly Rowland still affects her today.

“Because I’ve done a lot of gospel, so I’m kind of insecure because mainstream [fans] don’t know my voice,” she said. “Apparently I don’t have the most commercially appealing voice or whatever. People have their favorites, but vocally I was not a favorite in the group, and that stuck with me.”

Williams, who checked herself into a treatment facility last year after battling depression, admitted that even as a seasoned performer, feelings of self-doubt still make it a challenge to get on stage.

“It’s still a struggle,” she revealed. “At the same time, you have to go up there and be you, not bend or conform… [and] do it the way God gave it to you. Be who you are.”

Whatever took your smile go and get it back!! 🦋🦋🦋 📸: @maskedsingerfox

Last year, during an appearance on Good Morning America, Williams revealed she’d fallen into a deep depression shortly after reuniting with her Destiny’s Child sisters at Beyoncé’s 2018 Coachella performance. Williams opened up about her decision to pursue treatment and used her story to advocate for those struggling with mental illness.

“I suffered by myself, I didn’t want to tell anybody,” she said. “That’s what stops people from getting treatment — because someone might find out.”