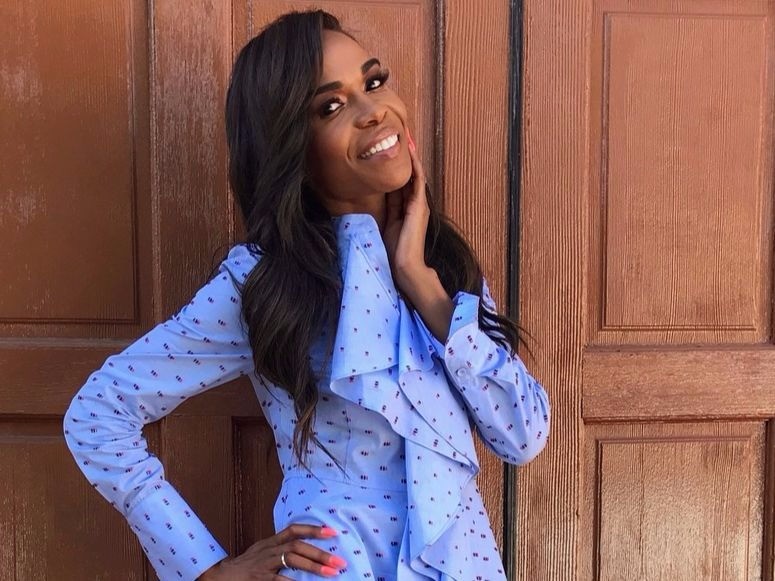 Despite being a member of one of the biggest girl groups in the world, Williams revealed she struggled with depression during her tenure as a member of the group. The singer even recalled being in such a dark place that she was periodically suicidal.

“It got really really bad … to the point of I was suicidal,” Williams said. “I was to that place where it got so dark and heavy because sometimes you feel like, ‘I’m the provider, I take care of people, I’m not supposed to be feeling this way — what do I do?’ I wanted out.”

She recalled approaching Mathew Knowles — Destiny’s Child’s manager and Beyoncé’s father — about her depression but was brushed off.

“I think he [Mathew Knowles] wanted me to be grateful, which I was, but I was still sad,” she said. “I want to normalize this mental health discussion … so many people are walking around acting like they’ve got it all together.”