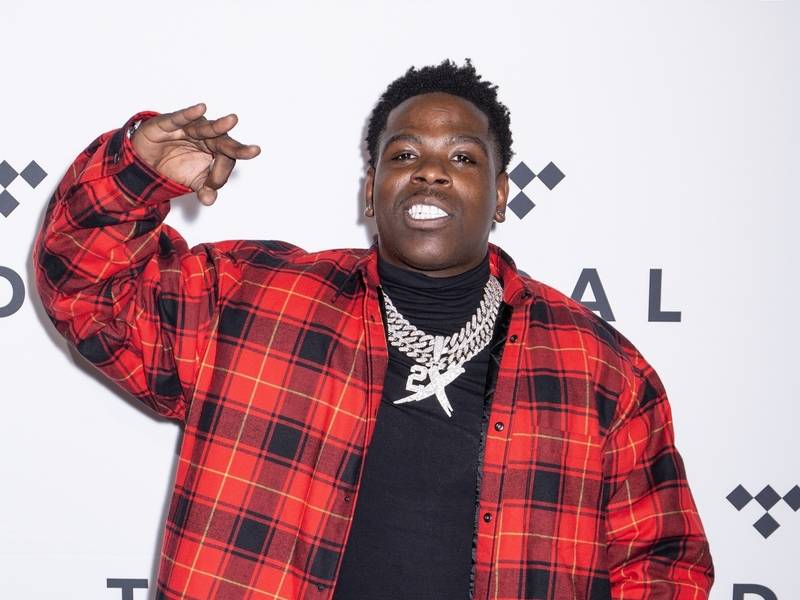 Casanova’s new album Behind The Scars didn’t make the cut on the latest Billboard 200, which was officially published on Tuesday (October 22). The Roc Nation artist vented about his LP’s disappointing performance via Instagram, sharing his frustration with his 1.4 million followers.

“AYO SOMETHING MUST BE GOING ON WITH @billboardcharts,” he wrote. “I AINT NO WHERE TO BE FOUND THIS SHIT IS NOT FUNNY AT ALL SO DONT LAUGH IM ABOUT TO BUY MY OWN FUCKING ALBUM A MILLION TIMES FUCK THAT I AINT GOING OUT LIKE THAT ‼️”

Casanova’s Behind These Scars was released on October 11, the same day as projects such as YoungBoy Never Broke Again’s AI YoungBoy 2 and Wale’s Wow … That’s Crazy. While Casanova’s LP failed to chart, YoungBoy earned the first No. 1 album of his career after selling 110,000 total album equivalent units.

Behind These Scars is Casanova’s debut studio album. The LP is his second project for Roc Nation following last year’s Commissary EP.