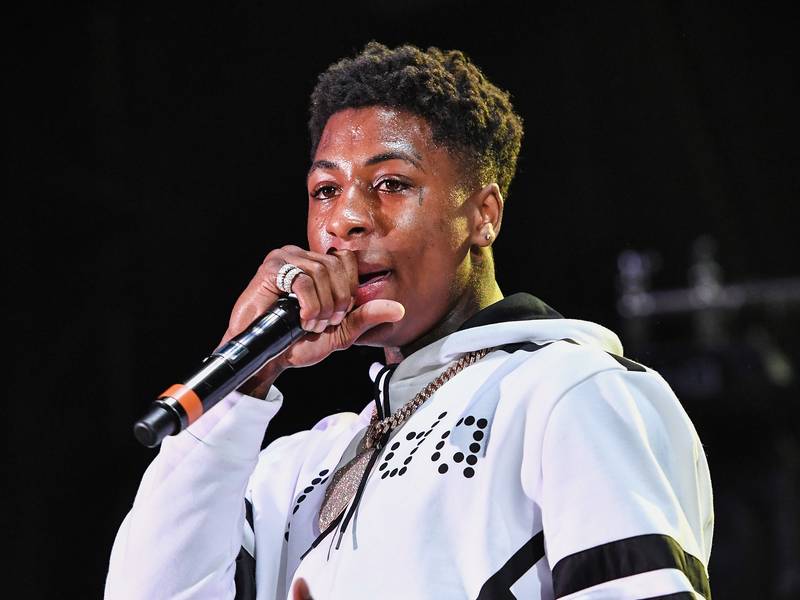 YoungBoy Never Broke Again reached the top of the Billboard 200 for the first time in his career. The Baton Rouge-bred rapper’s latest project AI YoungBoy 2 hit No. 1 following its release on October 11.

The Atlantic Records artist’s 18-track mixtape racked up 110,000 total album equivalent units, according to Nielsen Music. AI YoungBoy 2’s success was largely due to streaming though as it only sold 3,000 copies in terms of pure album sales.

Elsewhere on the Billboard 200 chart, Lil Tjay and Wale each scored Top 10 debuts with their respective LPs.

In addition to the aforementioned debuts, much of the week’s Top 10 was comprised of Hip Hop albums. Post Malone’s Hollywood’s Bleeding rose from No. 3 to No. 2 while DaBaby’s KIRK maintained its position at No. 4. Young Thug’s So Much Fun also held onto the No. 10 spot for the second week in a row.