Review: DaBaby's "KIRK" Is A Solid Building Block For A Growing Discography 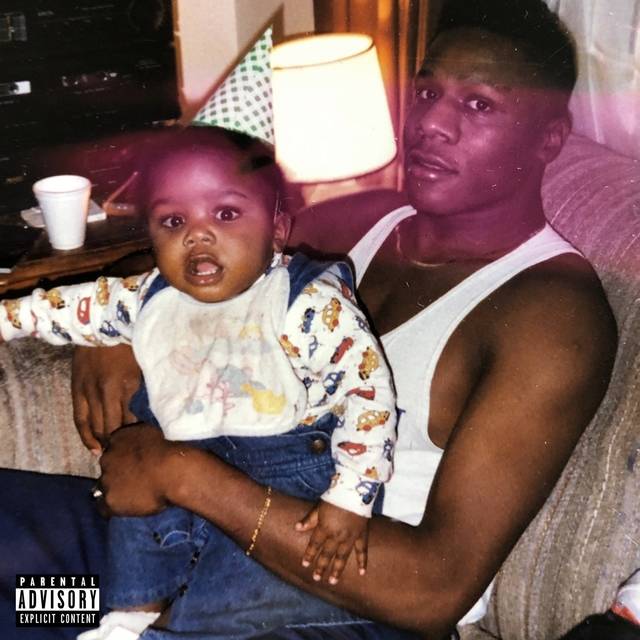 A mainstream-annoited rapper like DaBaby doesn’t come around that often.

As the art of emceeing continues to get pushed further down in favor of melodic crooning, it’s a marvel to see — and hear — a rapper who can still marvel with actual bars.

From the naked eardrum, the North Carolina-bred MC effortlessly threads the needle between commercial accessibility (his breakout single “Suge” hit No. 7 on the Billboard 100 earlier this year) and credibility, with his penchant for quippy lyrics and apparent cognizance of everything around him.

KIRK, his sophomore studio album and second of the year, splices between the personal convictions that surround his namesake as heard on the serene “INTRO” and lyrical exhibitions like its tracklist successor “Off the Rip.”  Both records encompass the layered artistry of Jonathan Kirk as he juggles rapping over beats that resemble a cartoon chase scene. On the aforementioned opener, he bravely mourns his father (“How the fuck I make it to the top same day I lost the nigga that had me?”) and revisits the sentiment on the chorus of the spritely “GOSPEL,” which also shines bright with appearances from Chance The Rapper and Gucci Mane.

Despite his candor, KIRK does have trouble sticking to a script — thematically and musically. Songs like “PROLLY HEARD,” with its echoing reverb scored by DJ Clue among others, only add randomness to the tracklist. JetsonMade’s “VIBEZ” also comes off as a reheated version of “Suge” with its heavy bass drops. And the project suffers a bit from hit-chasing evidenced from the bubbly Kevin Gates-assisted “POP” and catchy but baseless Nicki Minaj pairing dialed up on “iPHONE.”

While a more focused effort across the board would be appreciated, DaBaby’s time is currently now. He recently enjoyed his first album atop the Billboard 200.   Long story short: get used to him hanging around the Hip Hop water cooler.