Review: Who Is DaBaby? His Personality Shines On Debut Album "Baby On Baby" 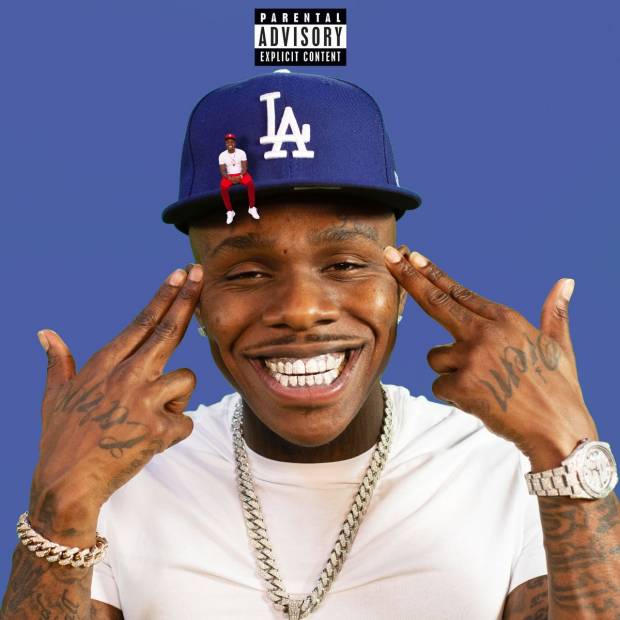 Red-hot North Carolina rapper DaBaby has been on quite the tear for the past year. From the release of his two mixtapes, Baby Talk 5 and Blank Blank, to making the news for more serious matters, 2018 was a career-catapulting year for the 27-year-old.

The rapping style that has become signature for DaBaby is one that is charismatic and rapid-fire, and this delivery was consistent throughout Baby On Baby. You hear this out the gate on the album’s intro “Taking It Out” where he’s already rapping braggadociously less than a full second into the record, setting the tone for an aggressive, but fun experience.

His appeal as an MC comes in his unique perspective as a rapper from the streets of Charlotte, but also in how he combines that with his hilarious personality. This is showcased best on standout-cuts like “Walker Texas Ranger” and “Suge” that are similar stylistically and accompanied by over-the-top visuals that complement the records’ aesthetic. Don’t get it confused though, DaBaby doesn’t slouch on the mic despite his dive into obviously simplistic content. The bars are there, and his flows are strong. His effortlessly snapping over the groovy flute-driven banger, “Goin Baby” serves as concrete proof.

The consistency in his style is definitely a strong point in that there is never a lack of energy, but in stretches, the songs tend to bleed together. Records like “Carpet Burn” and “Deal Wit It” that only run for a little over a minute and work against the power of brevity the project provides. When you have a style as distinctive as DaBaby’s, it’s important to be intentional about omitting songs that may make a pocket of the album feel repetitive.

The joking, lighthearted approach isn’t all that is found on this album, as he and Rich Homie Quan join forces for a joint called “Celebration,” where the pair detail tribulations that come with the come-up. DaBaby raps on the hook: “The streets used to love me when I ain’t had nothin’/ But now that I’m up, they all wanna be friends/I tried to do right and they all turned they back on me, Somethin’ I won’t never go through again.”

DaBaby has staked his claim as an artist by developing a compelling balance of street and lighthearted content that effectively highlights his personality. Baby On Baby at it’s best delivers an energetic, fun sound that stands out in rap’s current landscape, making for a refreshing listen.

The sky appears to be the final destination for the Charlotte native, and this album serves as a sturdy stepping stone.