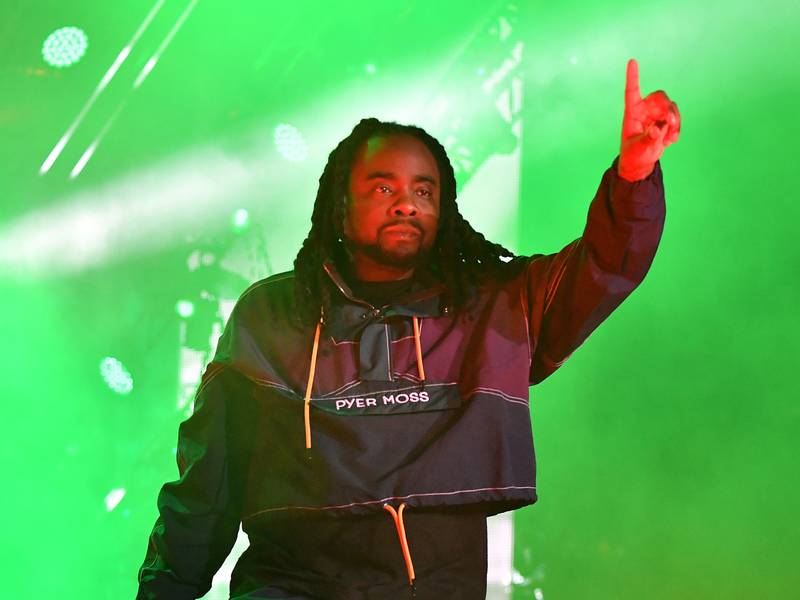 Wale has dropped his sixth studio album, Wow … That’s Crazy. The project is his first LP for Warner Records, which he signed with last year.

Wale has begun the rollout for his next album. The veteran rapper has announced his Wow … That’s Crazy LP by sharing a trailer co-starring Tetona Jackson, one of the leads from BET’s series Boomerang.

The Warner Records artist’s sixth studio album is scheduled to drop on October 11. The project will be the follow-up to 2018’s Free Lunch EP and his first LP since 2017’s Shine.

Before Wow … That’s Crazy hits streaming platforms in October, Wale will begin his Everything Is Fine Tour at the end of September. The 18-city run of shows kicks off in Florida and wraps up with a handful of events on the West Coast.

Check out Wale’s tour dates below.