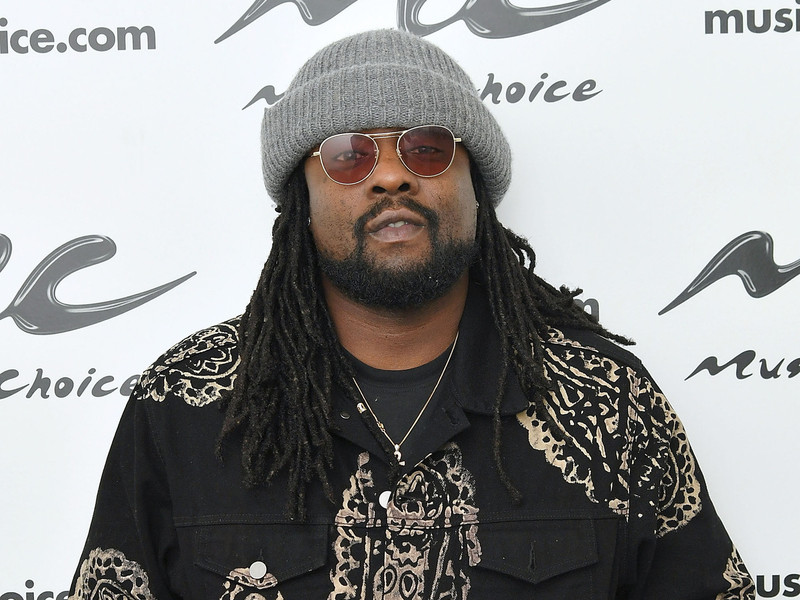 Wale spoke about mental health and celebrities during a recent interview with HipHop-N-More. He posted clips from the piece to his Twitter account on Thursday (August 8), detailing the highs and lows that come with being famous.

Just hear me out https://t.co/yPzlEXpEji

Coincidentally, the D.C. native declared he was a Hip Hop G.O.A.T. on Wednesday (August 8) and received plenty of positive feedback from rappers and music fans agreeing with him.

But, he still feels that a record contract should come with a mental health plan.

“I think that record deals should come with like, mental health insurance, to be honest,” he said. “I think it should be part of it. The road to success is not like — there’s no map, you know what I’m saying? And you can spiral at any time.

“It’s hard to keep yourself in check because there’s a lot of enablers and the thing that’s even worse than enablers now is people who are so determined to not be an enabler that all they do is they think they giving you tough love but they kicking you when you’re down.”

The Hip Hop community appears to be more open than ever to discuss the once taboo subject.

Kanye West revealed he was bipolar on his latest album Ye. Big Sean talked about his triumph over depression and anxiety in March, while Joe Budden has been transparent in his music and podcasts about his suicide attempts.