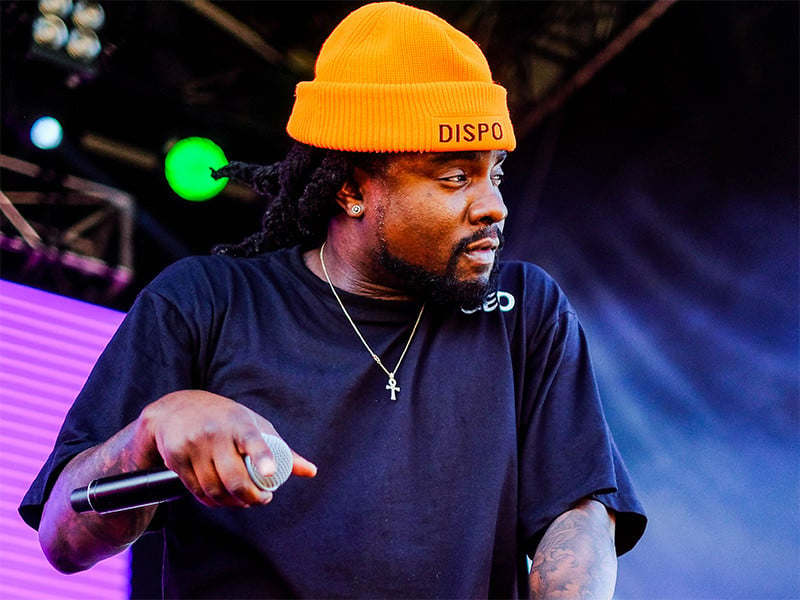 After a Top 50 Rappers list went viral on social media at the top of the week, there’s been seemingly endless chatter surrounding the topic.

Wale appeared to catch wind of the discussion and subsequently made a bold statement via Twitter on Tuesday (August 6).

Is #wale speaking faxxx or fiction ???

Wale isn’t the first and won’t be the last to put themselves in that category. In fact, it’s a rather common sentiment among rap artists. Let’s face it — being a rapper has to come with a healthy amount of bravado and endless confidence.

Last month, up and comer Blueface deemed himself Hip Hop’s “best lyricist,” while Tory Lanez claimed he was the “best rapper alive” in January. The list goes on.

G.O.A.T. is also one of the most overused terms in Hip Hop culture and at the end of the day, is all subjective anyway.

Revisit a HipHopDX Breakdown on the subject below.